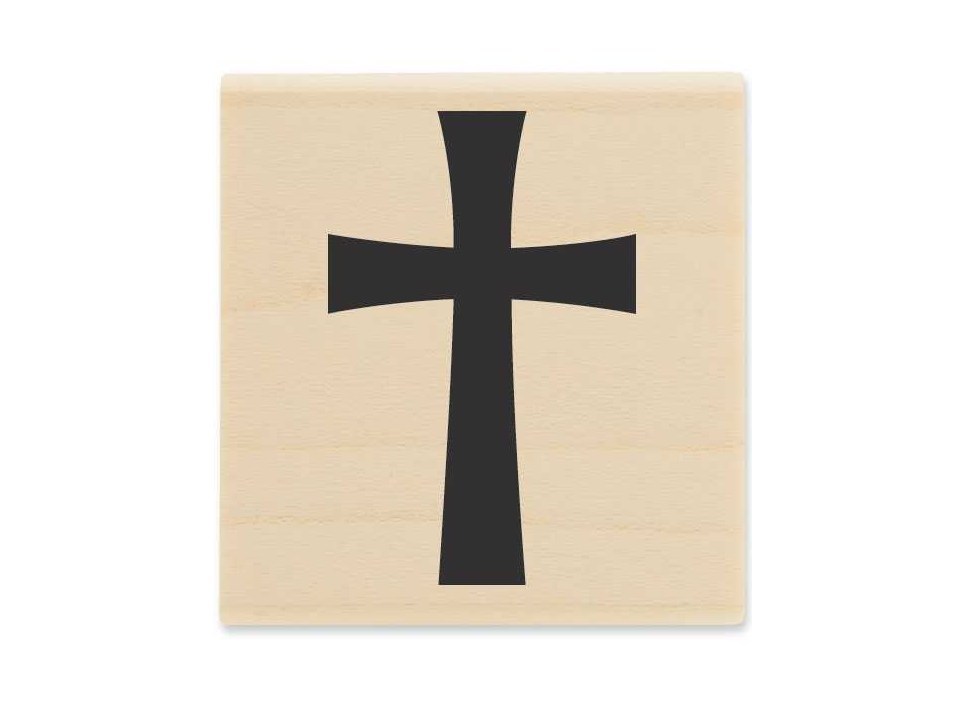 Richard Carl Meyer, age 62, of Menasha, passed away unexpectedly on Friday, April 10, 2015, surrounded by his family at St. Elizabeth Hospital in Appleton. On February 24, 1953, Rick was born in Neenah to the late Carl and Mildred (Drafz) Meyer. At an early age, Rick developed a passion for music and focused mainly on the bassoon. He had the opportunity to play with the Fox Valley Symphony Orchestra during high school. Upon graduating from Menasha High School in 1971, Rick continued his education at UW-Stevens Point where he majored in music. He played with the Central Wisconsin Symphony Orchestra as well as playing bass guitar with the Jolly Harmony Kings Polka Band. Rick was united in marriage to Kathryn Dahlie on June 20, 1981 in Phillips, Wisconsin. They stayed in Stevens Point and owned Square Wheel Pizza for 14 years. He also worked in the building industry before moving back to Menasha. He was a hard-working man and took pride in caring for his family. Rick loved his family and enjoyed spending time with them, especially his only granddaughter, Katie, whom he adored.

Rick will be missed by his loving wife of 33 years, Kathy; their daughter, Rebecca (Ryan) Tellock and their daughter, Kaitlyn; his sister, Cheryl Rausch; brothers-in-law: Peter (Kathi) Dahlie, John (Kathy) Dahlie, and Robert (Trish) Dahlie; and many nieces, nephews, other family and friends.

In addition to his parents, he was also preceded in death by his sister, Sandra Meyer; and a sister-in-law, Wendy Dahlie.

A Memorial Service will be held at 4:00 pm on Wednesday, April 15, 2015, at St. Timothy Lutheran Church, 473 Seventh Street in Menasha with Rev. David Skarsten officiating. A Memorial Gathering will be held from 2:00 pm until the hour of the service at the church. In lieu of flowers, a memorial will be established.

The family would like to extend a special thank you to the staff in the St. Elizabeth ICU, especially the nurses who showed such loving care to Rick.