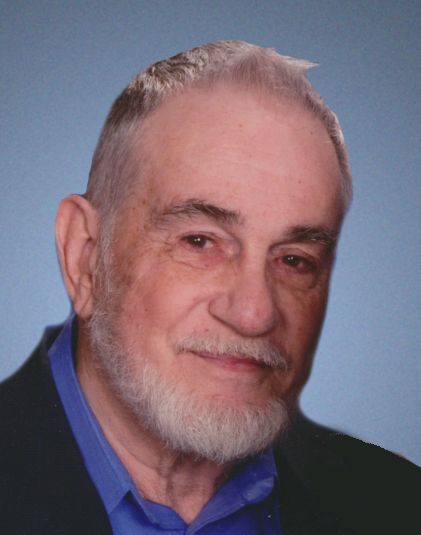 Richard B. Brueggemann 77 passed away on November 30, 2016 after fighting a long battle with Alzheimer – Dementia. He was born on December 12, 1938 to the late Ernst and Bertha (Gloff) in Green Bay, WI. He attended Appleton High School and graduated in 1957. He then entered into the United States Navy. Richard married Carol (Klitzke) in July 1960. They just celebrated their 56th year. He was an electronic technology buff and always needed to know how thing worked. He enjoyed camping with friends and family, traveling and especially to Hawaii numerous times and doing the Aloha Run. He volunteered at his church, the History Museum at the Castle and at the Grignon Mansion School Days. He worked at a number of paper mills and retired from Gilbert Paper Co., Menasha.

He was preceded in death by his parents and one brother Matthew.

Service will be held on Thursday, December 8, 2016 at BETHANY LUTHERAN CHURCH 530 West Parkway Blvd Appleton, WI at 11:00 a.m. with Rev. Mark Henke officiating. Visitation will be from 9:00-11:00 at the church prior to service.