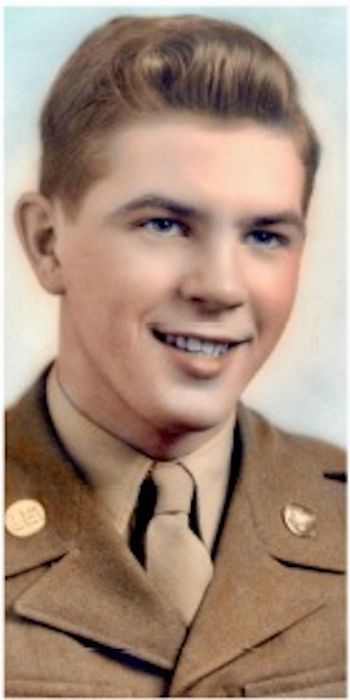 Richard was born on September 13, 1929, in Ashland, Wisconsin, the son of Joseph and Alice Beirl, née Jacka. Richard married Vicki Marie Justice on January 13, 1951. He went to Northland College and graduated from Marquette Dental School seventh in his class in 1956. He practiced dentistry in Appleton, Wisconsin for many years.

Richard was stationed in Guam while he served in the Army Air Force. He also was a member of the Jaycee’s, the Appleton Curling Club and the Wisconsin and American Dental Associations.

Richard was gifted with artistic talent and could pencil sketch anything and create beautiful gold cast jewelry. His artistic talent imbued him with the ability to provide exceptional restorative dentistry for his patients.

He was preceded in death by his parents and infant brother Milo.

The family of Richard wishes to extend our sincere thanks to Dr. Jack Anderson, Heartwood Senior Living and all their amazing caregivers. They would also like to thank Theda Care Hospice for their tender care in Richard’s end of life care. A private remembrance was held.