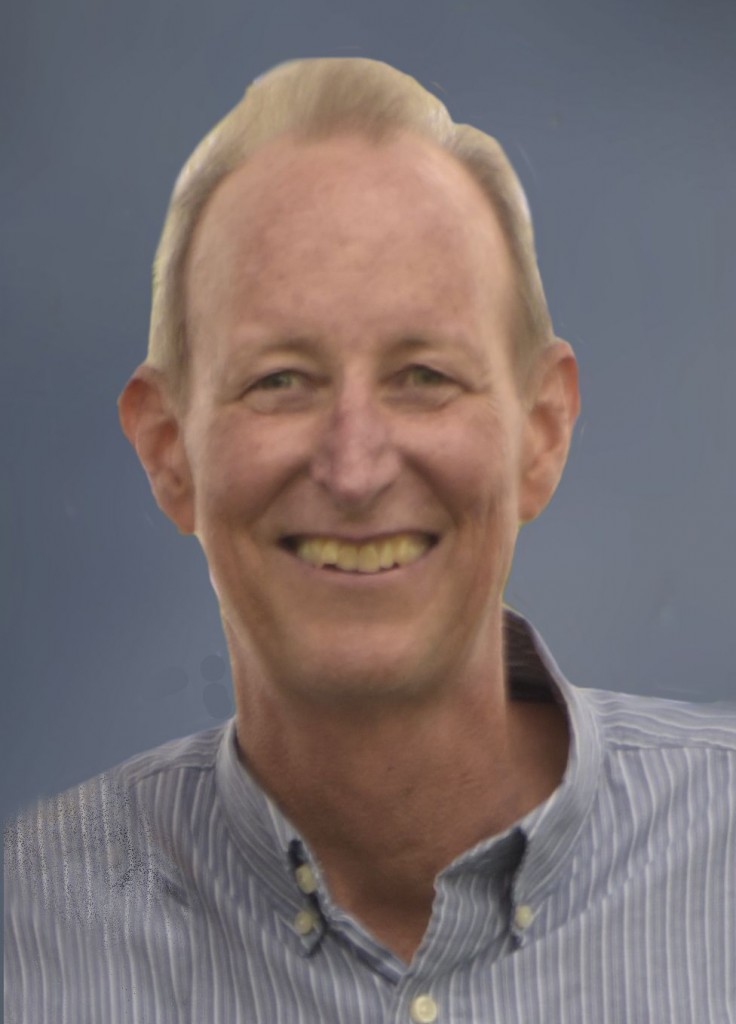 Rex Gene Breger went to be with the Lord on October 1, 2018. He was born September 6, 1954 to parents Glenn and Ruth Breger in Milwaukee, Wisconsin. Rex graduated from John Marshall High School in 1972 and from the University of Wisconsin Milwaukee in 1976, earning a degree in Accounting. In his youth, he was active in Boy Scouts, earning the title of Eagle Scout. He also earned his CPA after college. Rex retired from Bemis in 2009 after working there for over 30 years.

Rex met his future wife Nancy while they were both attending UW Milwaukee. They got married in 1977 in Milwaukee and lived in the Milwaukee area, the Fox Valley, and Venice, Florida. Rex and Nancy had two children, Melissa and David.

Rex always had a positive attitude about life, wanting nothing more than to bring joy into the lives of those around him, no matter what was going on in his life. He knew how to find the fun in any circumstance. His strong faith in God will leave a lasting legacy to those that knew him best.

Rex enjoyed playing golf, traveling with Nancy, swimming, biking, and spending time with family. He loved getting away from the cold Wisconsin winters to their home in Venice.

Rex is survived by his wife Nancy Breger of Appleton; his mother Ruth of Brookfield; daughter Melissa (Scott) Matson of Neenah; and son David (Lisa) Breger of Lake St. Croix Beach, Minnesota. Rex loved his 3 grandchildren, Connor, Claire, and Pita. Other survivors include two brothers Lee (Mary) Breger of Waukesha and Robert (Mary Therese) Breger of West Bend; along with numerous nieces and nephews. Rex was preceded in death by his father Glenn.

A visitation will be held at Calvary Bible Church, located at 1450 Oakridge Road in Neenah on Thursday, October 4th from 4:00 PM until 7:00 PM. There will also be a visitation at the church on Friday, October 5th from 9:00 AM until the time of the funeral service at 11:00 AM. In lieu of flowers, the family has suggested memorials be directed to Children’s Hopechest at hopechest.org.

The family would also like to extend their sincere appreciation to Dr. Anthony Phillips and his staff, as well as everyone at Heartland Hospice. Your care, love, and compassion will always be remembered by our grateful family.