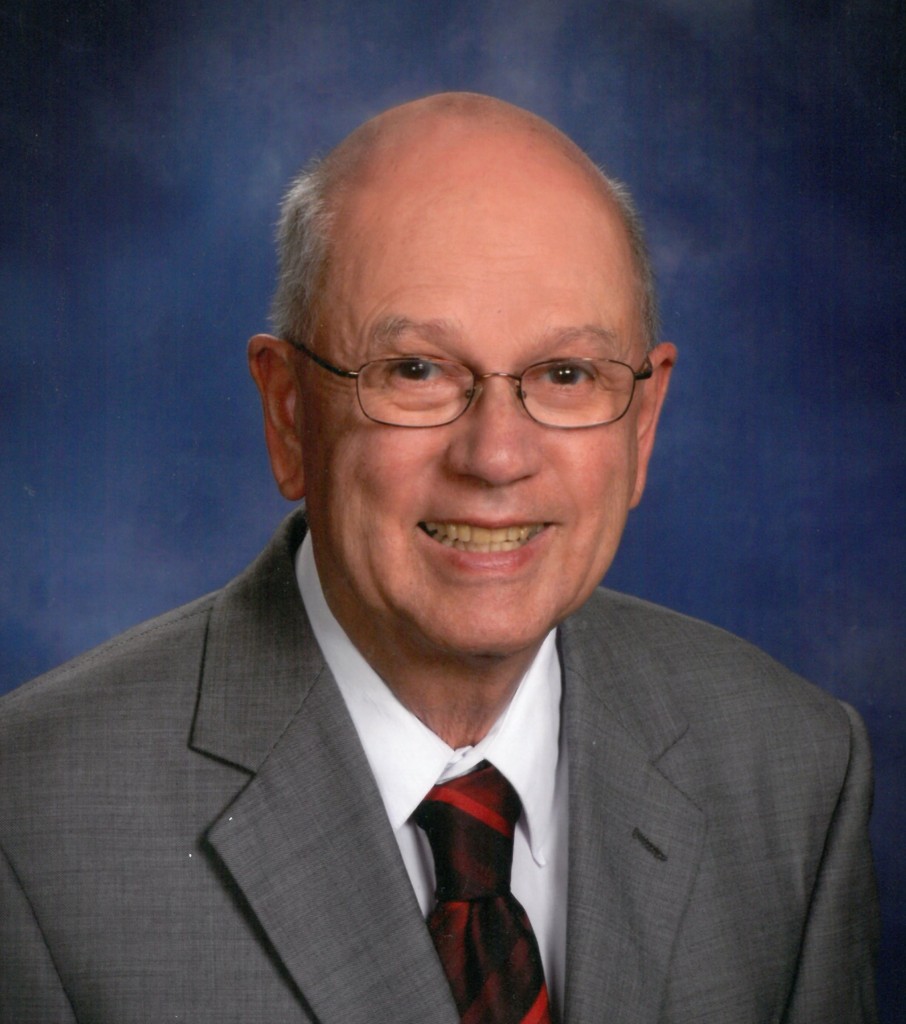 Rev. Charles Nelson Craig, age 84, entered his Eternal home to celebrate Christmas with his children and the Lord on December 24, 2018. Nelson was born on June 20, 1934, in Pittsburgh, Pennsylvania, son of Charles E. and Mary (Nelson) Craig. After graduating from Edgewood High School, he went on to graduate from Grove City College in Pennsylvania. Nelson proudly earned his MDIV from Princeton Seminary and returned frequently for continuing education. On March 3, 1962, Nelson married his love, Beverly Hull. They shared 56 years of marriage.

Nelson enjoyed following politics, reading, and talking with people. He also enjoyed keeping active; running or bicycling. His true passion was spreading the work of God as a Minister of Word and Sacrament in the Presbyterian Church. He served as Pastor in Pittsburgh, Pennsylvania, Jamestown, New York, Ashtabula, Ohio, and Winneconne, Wisconsin. After his retirement, he served as Interim Pastor in Weyauwega and Kaukauna, as well as several churches in Wisconsin.

Nelson is survived by his wife: Beverly Hull Craig; grandchildren: Matthew (Kelly) Craig and Kathryn (Ben) Dionne, and their mother: Ruth Craig Matthews; his sister: Dorothy (Bob) Lowerre; his sister-in-law: Barbara Hull Isett; and his nieces and nephews. He was preceded in death by his son: Charles “Chuck” Craig and his daughter: Karen Craig Kautz.

The funeral service for Nelson will be held at 11:00 a.m. on Saturday, January 5, 2019, at MEMORIAL PRESBYTERIAN CHURCH, 803 East College Ave, Appleton, with Rev. Dr. Michael Goodwin officiating. A time of visitation will be held on Friday, January 4, 2019, at the WICHMANN FUNERAL HOME TRI-COUNTY CHAPEL, 1592 Oneida St. from 4:00 p.m. until 8:00 p.m. and again on Saturday AT CHURCH, from 9:00 a.m. until the time of service. Online condolences may be expressed at www.wichmannfargo.com. In lieu of flowers, memorials to Memorial Presbyterian Church benefiting the choir are appreciated.