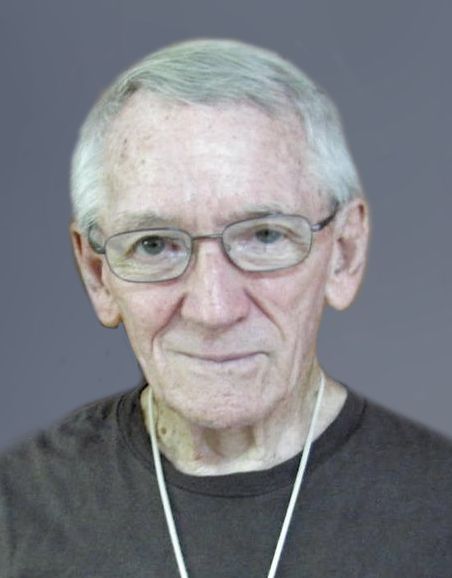 Glenn Gessner, Capuchin friar and priest, died on July 4, at the age of 84. Glenn was born in Sheboygan, WI in 1934, the son of the late William and Therese Gessner. He was invested in 1952 and perpetually professed in1956. He was ordained a priest in 1960. He began pastoral ministry at St. Elizabeth Parish in Milwaukee in 1962, and was assigned as a missioner in Central America, where he served from 1963 until1972. He ministered as a hospital chaplain in Milwaukee for two years, and then served in Racine, WI in pastoral ministry until 1986, at which time he returned to Nicaragua. He recently returned to the U.S., and retired at St. Fidelis Friary in Appleton WI.
He is preceded in death by his brother, Kurt (also a friar). He has no other living relatives.
He is survived by his many Capuchin brothers with whom he lived, prayed and ministered for the past 66 years. Further, he is survived by the many wonderful people he encountered throughout the years in Central America and the United States, who became his adoptive family.
A Vigil Service for Fr. Glenn will be held at 7 PM on Friday, July 6, at St. Joseph Catholic Church, 410 W. Lawrence St., Appleton. Friends may visit from 5 PM until the time of the vigil. A Liturgy of Christian Burial for Fr. Gessner will be celebrated at 10:30 AM on Saturday, July 7, at St. Joseph Church. Friends may visit from 9:30 AM until the time of mass. Interment will be at 10:30 AM on Monday, July 9 in St. Joseph Catholic Cemetery, Appleton.