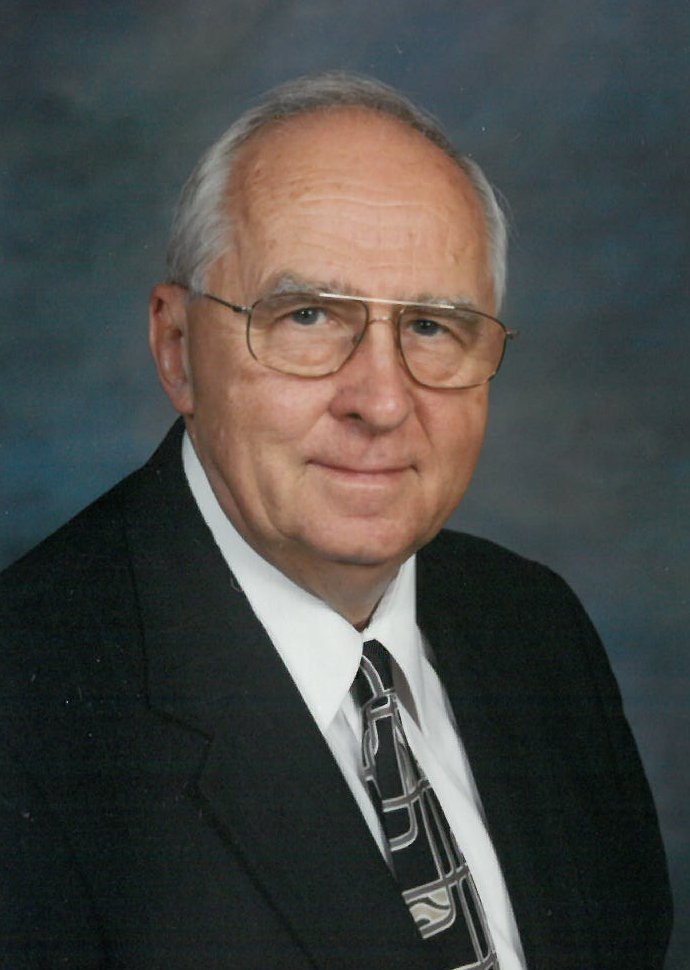 Rev. Dr. Robert Keath Holler “Rev. Bob”, 85 years, returned to the Lord, September 24, 2016. Born into this world September 11, 1931 to Howard and Helen (Littlewood) Holler in Mendota, IL. He was a graduate of Mendota High School in 1949 and also a graduate of Carroll College in Waukesha, WI majoring in Classical Culture and English in 1953. Furthering his persistent calling from God he was awarded a Masters of Divinity in 1956, a Doctorate of Preaching and a Doctorate of Church Revitalization from McCormick Theological Seminary in Chicago.

Rev. Bob served the Presbyterian communities, in Illinois, of Litchfield, Canton and Pekin. He also served as interim minister in Mason City, Bushnell and Lewistown. Rev. Bob was instrumental in aiding the creation of an emergency food pantry and a program of morning devotions for hospital patients. After his retirement on July 15, 1996, The Canton Church installed him as Pastor Emeritus of the First Presbyterian Church. He was also active in the Canton Ministerial Association, aiding in the creation of Canton's radio ministry and volunteer chaplaincy programs and serving Graham Hospital as a Board Member. His pastoral care extended to Illinois Correctional Center and an active member of the Great Rivers Presbytery. Rev. Bob also taught Philosophy at Spoon River College. His personal time was spent as an accomplished vocalist in many choirs, Tenor in the Fulton County Playhouse productions of “The Messiah” and “Joseph and the Technicolor Dreamcoat”. He was a voracious reader, loved learning, wrote poetry, and pastored to nursing homes, always seeking whatever God was moving him to do.

On November 4, 1962 Robert K. and Carol (Wurtz) Holler were married at the First Presbyterian Church in Collinsville, IL. Together they travelled to numerous cities in Illinois serving the communities as God saw fit. Pastor Bob was always thrilled to spend time with his family at home.

A Memorial Service for Rev. Dr. Robert K. Holler will be on Thursday September 29, 2016 at 11 am at Memorial Presbyterian Church, 803 E. College Ave., Appleton. Pastor Greg Braatz presiding. Private inurnment will be at Riverside Cemetery. Family and friends may call Thursday at the Church, from 9 am until time of Service.

Memorials can be made to Heartland Hospice or Presbytery of Great Rivers, Illinois, in Rev. Bob's name. Special thank you to his physicians and the staffs of Heartland Hospice and Emerald Valley Assisted Living for their loving care of Rev. Bob.