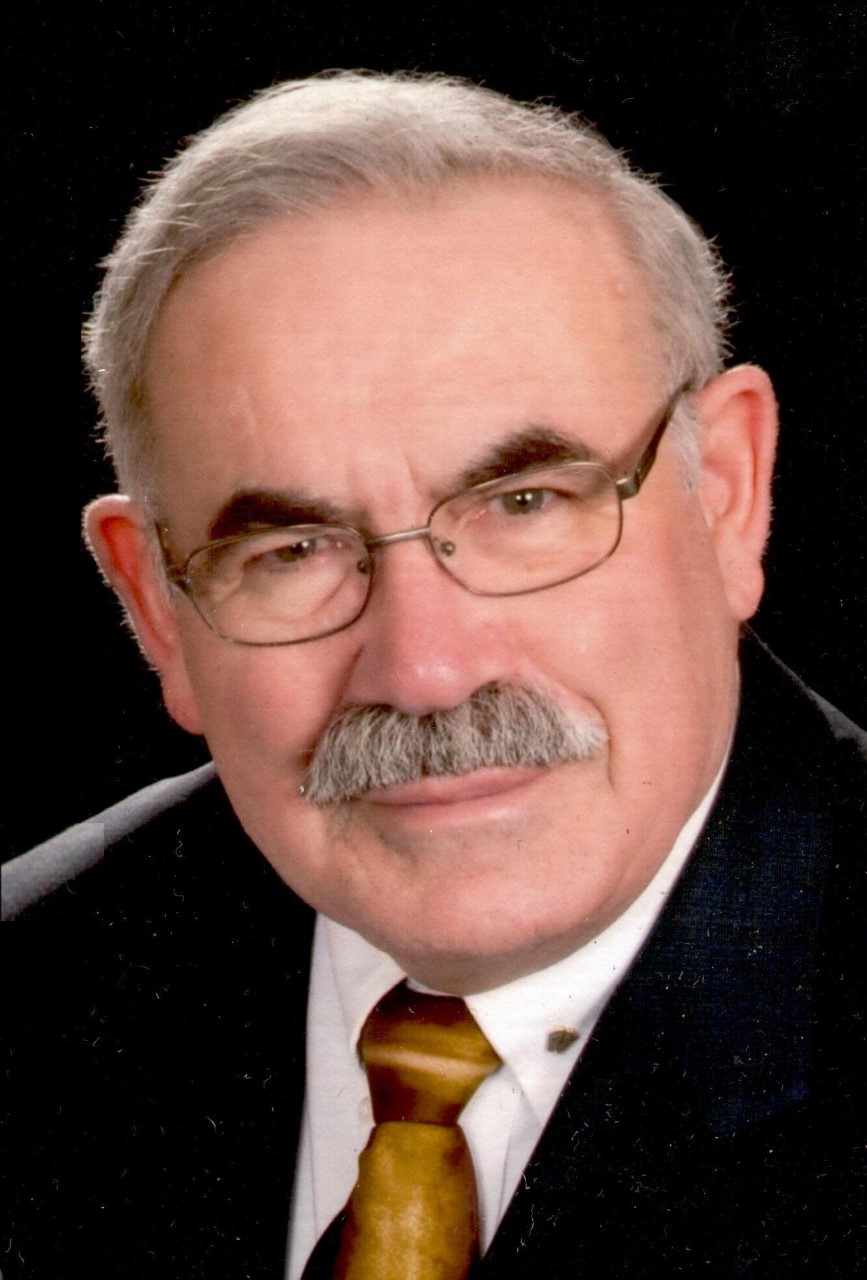 Rev. Andrew Martens entered his heavenly home on October 1, 2021 in Menasha, WI, from complications due to cancer. On June 29, 1945, Andrew Charles Martens was born in Brooklyn, New York, to Robert and Mabel (Wood) Martens. On September 23 of that same year, he was baptized into the family of believers in his grandparents’ home in Door County, WI.  He was confirmed on March 22, 1959 at Zion Lutheran Church in West Jacksonport, WI.

Andy attended high school and college in Watertown, WI, at Northwestern Preparatory School and Northwestern College, from which he graduated in 1963 and 1967, respectively.  On August 3, 1968, he was married to Vicki Lorraine Johnson at St. Paul’s Lutheran in Onalaska, WI.  He received a Masters of Divinity at Wisconsin Lutheran Seminary in 1971 and was ordained and installed on July 18 of that same year at Emanuel Lutheran in Kolberg, WI.

Andy served as a pastor in the Wisconsin Evangelical Lutheran Synod for nearly 50 years, for most of those years serving congregations in Kolberg (1971-78), Kewaunee (1975-78), Kaukauna (1978-88), WI, and near Marquette (Green Garden), MI (1988-2011).  After retiring from the full-time parish ministry in 2011, Pastor Martens served churches from Vermont to Texas to Alaska in an interim capacity until late March 2021, when he led his final service at Faith Lutheran in Oshkosh.  During this time he also volunteered at 316NOW, an online outreach to Asian Christian leaders. Like his Savior, he lived his life wanting “all men to be saved and come to a knowledge of the truth” (1 Timothy 2:4).  He also cared for the world around him and was an avid gardener, home improver, and woodsman, including being a volunteer for over 30 summers at Camp Bird Lutheran Youth Encampment in Crivitz and several Builders for Christ projects.

Visitation will take place on Thursday, October 14, from 4:30-7:30 p.m. at the Wichman (Tri-County) Funeral Home, 1592 Oneida St., Menasha, with a prayer service to follow at 7:30 conducted by Rev. Robert Pasbrig.  Rev. Dennis Belter and Pastor Tim Wagner will lead a Christian funeral celebration on Friday, October 15, at 2 p.m. at Riverview Lutheran Church, 136 W. Seymour St., Appleton (streamed at https://youtu.be/_O9vV1jR_PU).  Visitation at the church prior to the service from 1-2 p.m., with a luncheon to follow the service.  A committal prayer service led by Rev. Peter Lindemann will take place at the Egg Harbor Town Cemetery at 2 p.m. on Saturday, October 16.

In lieu of flowers, memorials are welcome to the following causes: Pastor Track Tuition Assistance, Martin Luther College, 1995 Luther Court, New Ulm, MN 56073; or Mayo Clinic encephalitis research: https://philanthropy.mayoclinic.org/donatemc or 1-855-852-8129, prompt 1; Riverview Lutheran Church; or any of the congregations that Andy served during his ministry