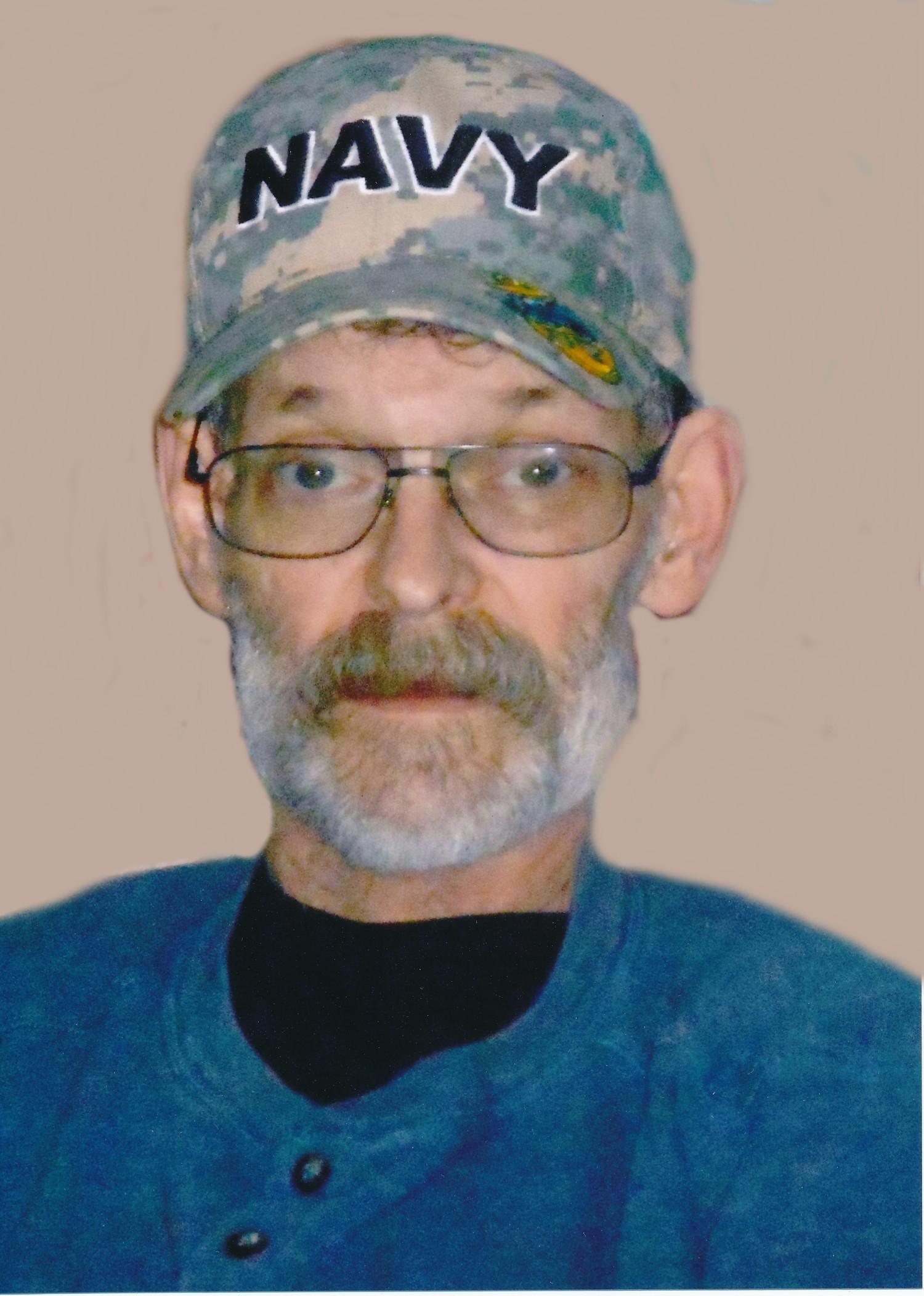 On September 12, 2014, Reuben Douglas Boushley, age 58, passed away peacefully at his home, where he wanted to be, with his mother and two sisters at his side. Doug was born April 3, 1956, in Appleton, Wisconsin, son of the late Reuben J. and Patricia C. (Anthony) Boushley who lives in Neenah. Doug spent his first eighteen years growing up in idyllic Appleton. Growing up in the 1960's was a simpler time. Weekends were spent at various family farms, fishing, roaming the woods, camping, boating, family trips, and playing with the sixty-plus other kids growing up on Elmwood Court. Doug graduated from Appleton West in 1975, where he belonged to the top choir, the West Singers. In 1975, he joined the National Guard, and in 1977 he selected the United States Navy, where he fueled jets that landed on the USS Ranger, an aircraft carrier. On September 23, 1978, he married Penny Sue LaCount, and together they started a family consisting of Angelia and Stephanie. After his discharge, Doug worked at various jobs, including driving truck for DeBoer, sewing slings for U.S. Sling, and Masterson's. He always enjoyed fishing and riding his bike. He never passed up a game of sheephead or cribbage.

Survivors include his daughters: Angie (Shad) Carmack of San Francisco and Stephanie (fiancé Alexander) Boushley of Appleton; four grandchildren: Angel, Kiana, Alexis, and Nevaeh Carmack; his mother: Patricia Boushley of Neenah; and his sisters: Debra (Bill) Rice and Denise (Chris) Brandt, both of Appleton. There are also many nieces, nephews, aunts, uncles, and cousins. Doug was preceded in death by his father: Reuben J. his brother: David A., and his fishing buddy Wally.

A memorial service for Doug will be held at 1:00 PM on Saturday, September 20, 2014 at FAITH LUTHERAN CHURCH, 601 E. Glendale Avenue in Appleton, with Rev. Aaron Rosenau officiating. Family and friends are invited to gather directly at the church on Saturday morning from 11:00 AM until the time of the memorial. Online condolences may be offered at www.wichmannfargo.com. In lieu of flowers, a memorial fund is being established.

The family would like to extend sincere thanks to the hospice nurses of ThedaCare at Home and to Dr. David Schiedermayer for their love and compassion