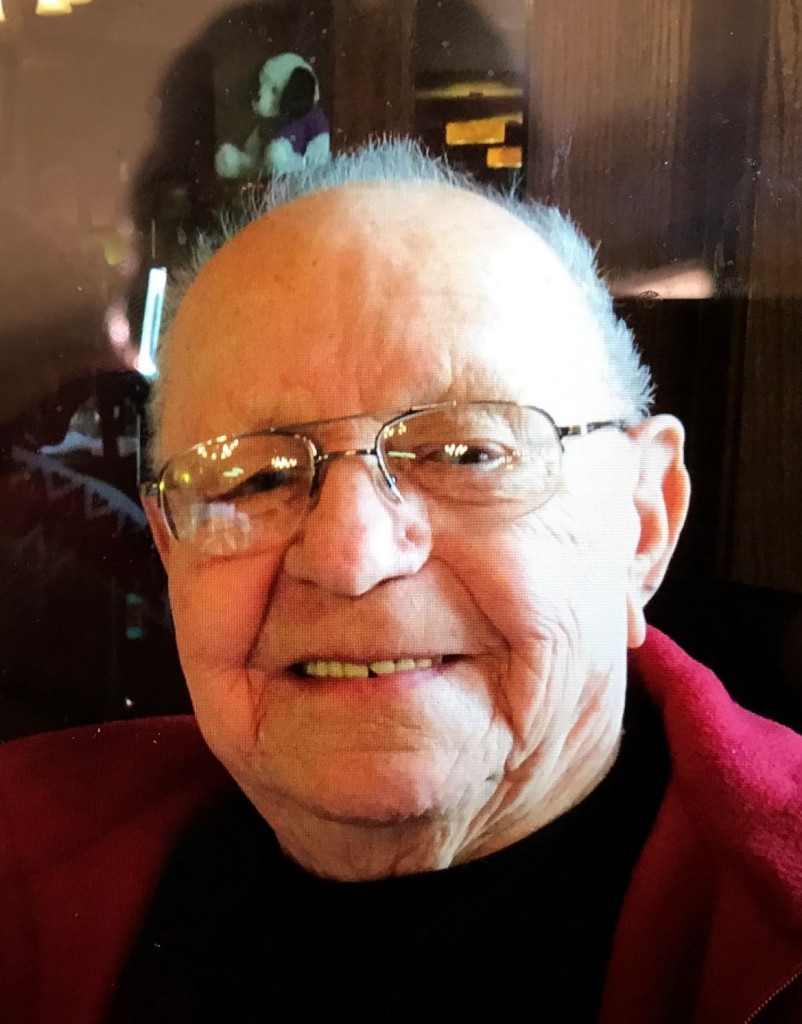 Rene Naranjo Sr., 98, passed away on Monday, March 18, 2019, at the American Grand, Kaukauna. He was born on April 20, 1920, in Mexico City, the son of Jose and Catalina (Carrasco) Naranjo. Rene graduated from the University of Mexico City, with a Business Degree. He was united in marriage to Carmen Garza in 1942, and she preceded him in death in 1991. During their almost 50 years together, they managed a hotel in Mexico City, and then in 1958 they moved to the United States and Rene became employed with Kimberly Clark Corporation until his retirement in 1983. In 1992, Rene married Joyce Grant, and she preceded him in death in 2018. Rene will be fondly remembered for his love of American football, especially watching the Green Bay Packers, Wisconsin Badgers, and Milwaukee Brewers.

Rene is survived by his son: Rene (Diane) Naranjo Jr.; 3 grandchildren: Ashley (Matt) Tranchita, Eric Naranjo, and Stephanie Naranjo; and many other relatives and friends.

Rene was preceded in death by his wives and parents.

Rene’s family would like to thank the staff at the American Grand Assisted Living, the staff at Cathy’s Angels, Heartland Enriching Life, Karen the Spiritual Care Coordinator, and Nichole with Heartland Hospice for all of the exceptional care, compassion, and kindness.