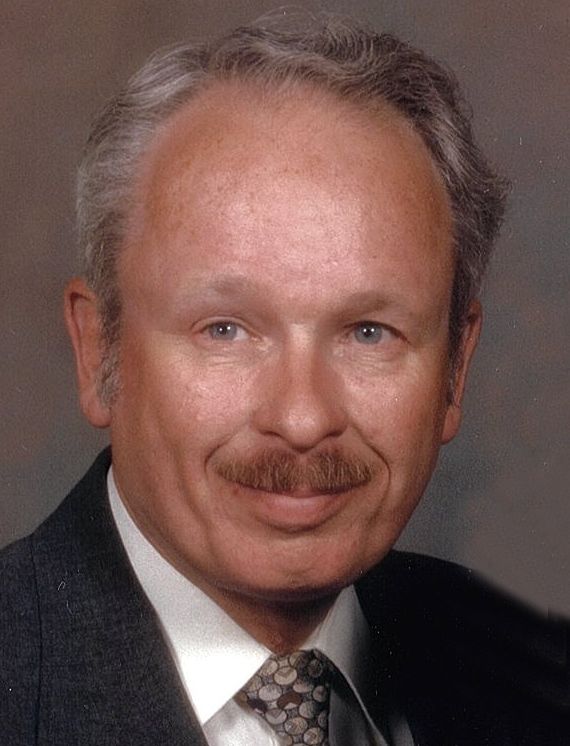 Reed R. Curtis, age 88, formerly of Appleton, Wisconsin went home to be with his Lord and Savior on January 25, 2018. Reed was born in Rhinelander, Wisconsin on October 21, 1929 to the late John K. and Amanda (Ross) Curtis. Reed was a graduate of Appleton High School, class of 1947, and then went on to graduate from Stout University in June 1951. On October 10, 1951 he married the love of his life, June V. Ellis of Neenah, who preceded him in death after 65 years of marriage in 2017. Reed spent his entire working career as a Paper Chemist at Appleton Papers. In his free time Reed enjoyed, woodworking, camping, travelling, photography, boating, fixing things to keep them running smoothly, spending time at their cottage on Scattering Rice Lake in Eagle River, but most of all, spending time with his family. He had a strong faith in Jesus Christ as his Savior and he passed that faith on to his children, grand-children and great grand-children. He was an excellent example of how to follow Christ in his everyday life. He had a wonderful sense of humor that was always there, and his timing seemed perfect when he chose to express it.

Reed’s youngest son: Kent (Shari) Curtis of Eagle River, Wisconsin and their son Clint, their daughter, Amanda (Jake) Adkins and their children Ella and baby boy soon to be born, of Eagle River. Reed is further survived by his sister-in-law, Joan Waldoch, many nieces, nephews, other relatives and friends.

Funeral services for Reed will be held on Saturday, February 3, 2018 at Wichmann Funeral Home - Tri-County Chapel, 1592 Oneida Street, Menasha at 2:30 pm with Pastor Rick Ribble officiating. Friends may call at the funeral home on February 3, 2018 from 1:00 pm until the time of service. Interment will be in Eagle River (Wisconsin) Cemetery at a later date. A memorial has been established in Reed’s name to benefit the Billy Graham Evangelical Association.

The family would like to extend a sincere thank you to the Affinity Hospice team of Neenah and the staff at Bella Vista Manor - Oshkosh for the wonderful, loving care they have given to Reed in the past several years.