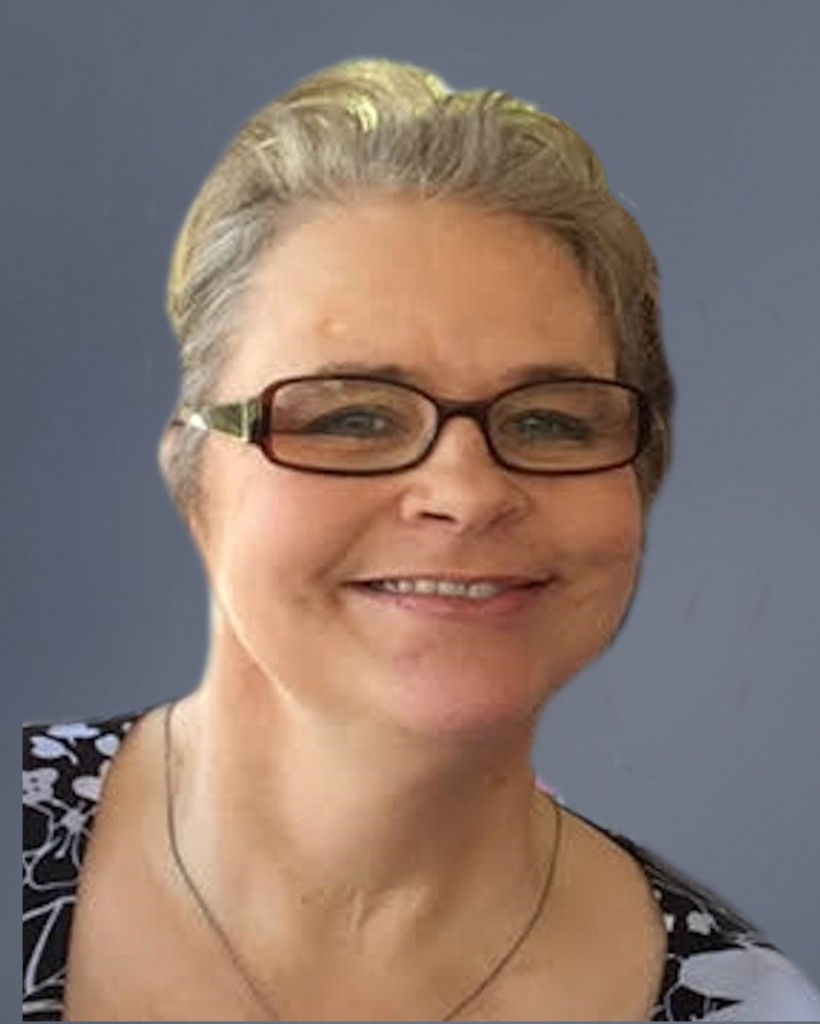 Rebecca was born July 27, 1966 in Waupaca, Wisconsin to the late Eugene and Romelda Madison. She was the youngest of six siblings, and graduated from Waupaca High School. She also attended Theda Clark School of Radiology and worked as an Ultra Sound Technologist for Riverside Hospital.

Rebecca spent most of her life in and around Central Wisconsin but lived a short time in Idaho and later, moved to Appleton. She not only had the opportunity to travel throughout the United States but internationally as well. Rebecca relished the outdoors, four-wheeling, snowmobiling, camping, fishing, and hiking. She enjoyed cooking and canning. But most of all, she loved and cherished her two sons. Rebecca and her family spent a lot of time on the Chain of Lakes and was involved in the Chain Skiers. She was a strong woman of faith and loved reading The Bible.

Rebecca was preceded in death by her parents: Eugene and Romelda Madison, a nephew: Charlie Patterson, and a great-nephew: Cameron Robbins.

A private family celebration of life will be held at a later date.