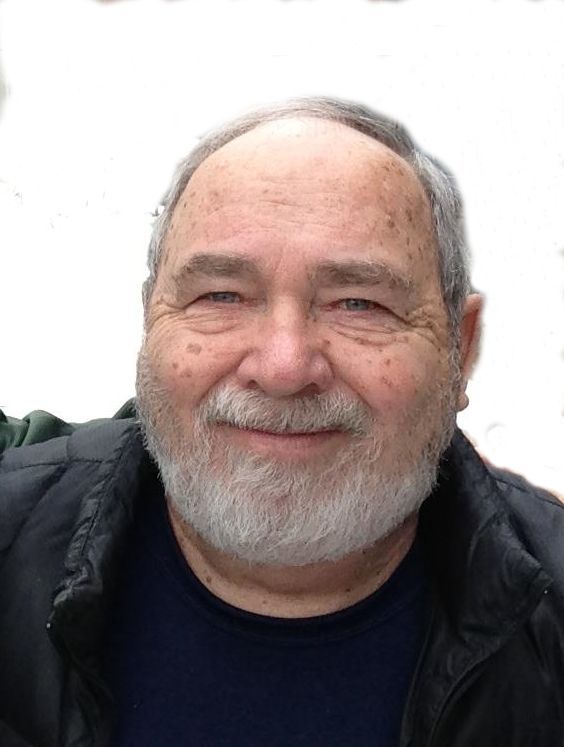 Raymond “Ray” T. Charles, age 74 passed away after his brief illness on Friday, December 11, 2015. He was born on June 18, 1941 in Philadelphia, Pennsylvania to the late Thomas and Florence (Barnes) Charles.

He married the love of his life, Carole Arkens on March 26, 1983 in Bark River, Michigan at Salem Lutheran Church.

Ray retired from the Wisconsin State Patrol after 31 years of service. He was first assigned to District 6 in Menomonie and lastly in District 3. Ray enjoyed his career so much he would often say he felt as if he “never worked a day in his life”.

Ray proudly served his country in the U.S. Navy. His last assignment was spent at Great Lakes Naval Station in Illinois. During his time there, Ray fell in love with the northern states which ultimately led him to Wisconsin. He truly loved the northern woods and everything that lived in them. Being the compassionate person he was, Ray regularly fed the outdoor critters- always making sure there was plenty of food to go around.

In addition to his love for wildlife, Ray found great joy in finding long-lost and forgotten treasures at rummage sales. Ray would collect and sell antiques; however he might have collected more than what he sold. He was always eager to make both necessary and unnecessary trips to the grocery store and liked to stock up on his candies and snacks. But nothing brought him as much joy and happiness as his family.

In addition to his parents he was preceded in death by a younger brother Billy.

The memorial service for Ray will be held on Tuesday, December 15, 2015 at 12:00 pm at WICHMANN FUNERAL HOME, 537 N. Superior Street, Appleton, WI. A visitation will be held on Tuesday starting at 10:00 am until the time of the memorial service at 12:00 pm at the funeral home. Online condolences may be expressed at www.wichmannfargo.com. In lieu of flowers, a memorial fund has been established in Ray's name.

The family would like to thank all the staff at Theda Clark Medical Center for the compassionate care given to Ray and his family.

“Prepare a new den for us Papa Bear and we will be with you again when God picks our time.”