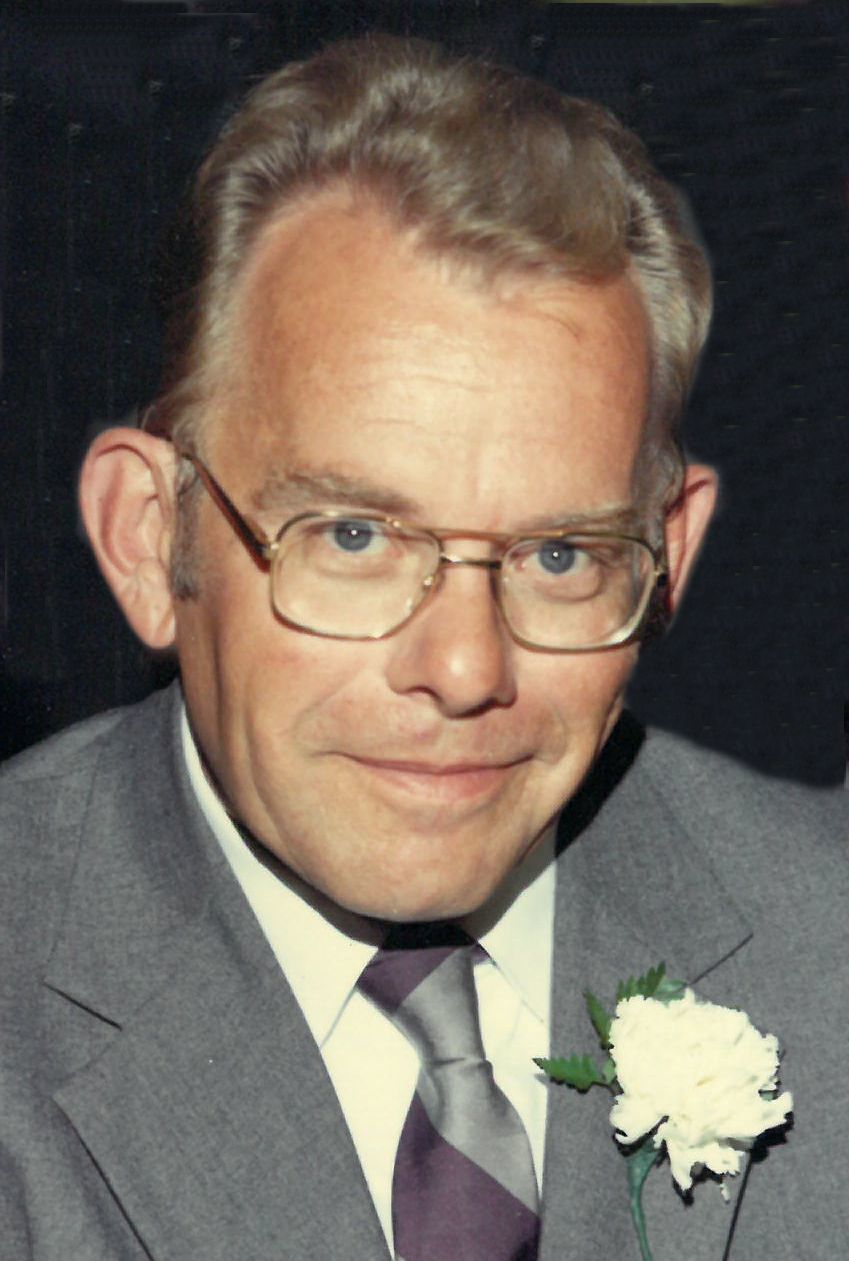 Raymond Robert Umland, age 77, of Appleton, passed away peacefully on Sunday, December 11, 2016 at home with family by his side due to a long fight with COPD. Ray was born on 02-15-1939 at Watseka, Illinois, to the late Raymond and Lilly (Gollnow) Umland. Ray's father was a cheese maker in Cissna Park, Illinois. Ray attended his school years in Cissna Park school system. He went to Illinois State University in Normal, Illinois, earning a BsEd. Ray went to Northern Illinois University at DeKalb, Illinois for his Masters Degree and his pre-Doctoral studies. He started his educational career at Harvard, Illinois teaching Social Studies and History in 1961 and ended that career in 1974 as school Business Manager at the Special Education District in Woodstock, Illinois. Ray moved to Wisconsin in 1974 to begin his next career which was in the field of sales (insurance, farm equipment) and dairy farming. Ray farmed in the Marion and Tigerton area until 1985 at which time he moved to Appleton and was back in sales. In 1994 he joined with his friend Greg Duerr who had just started Milltown Paper. Ray worked at Milltown until his retirement in 2009. Since that time Ray has been involved in playing a little poker and taking care of his beloved wife Margaret. Ray and Margaret were both blessed by having their daughter Tina living with them from 2008.

He was preceded in death by his grandparents, his parents, two aunts on his father's side, and by six aunts and uncles on his mother's side: Robert, Roy, Clarence, Martha and Alice (Elmer Beery).

In lieu of flowers, the family will be establishing a fund in Ray's name to help those enduring domestic abuse at Harbour House.