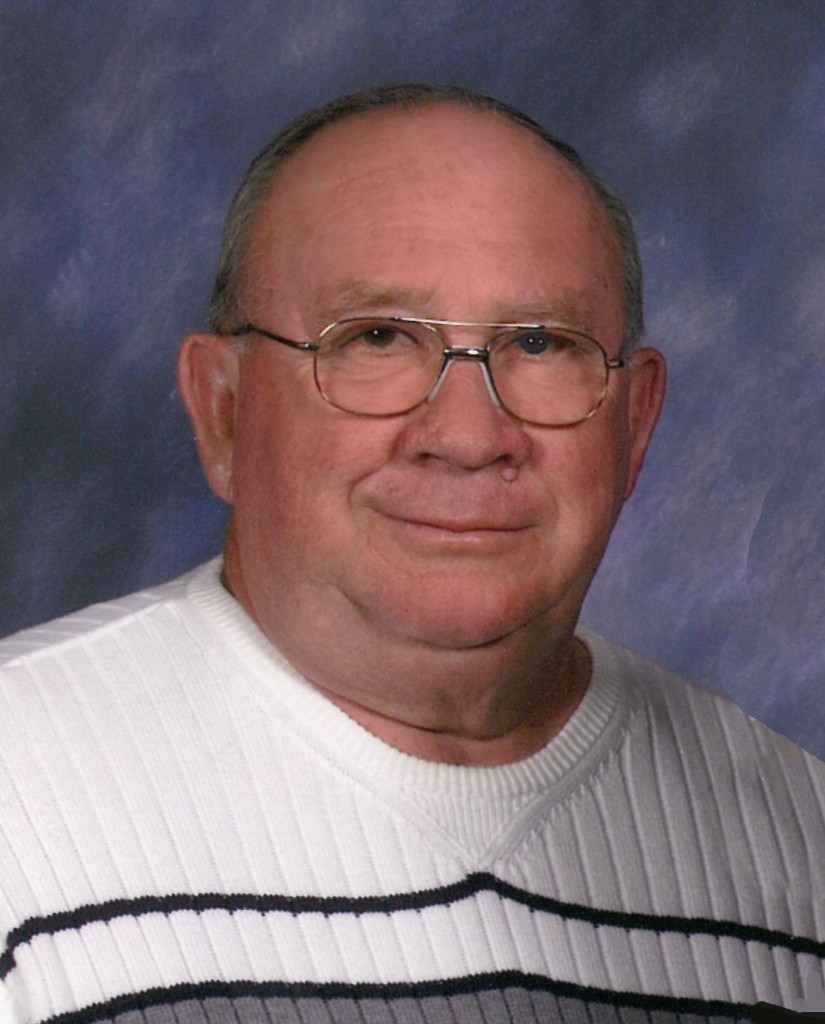 Raymond J. McCormick, age 82, passed away at home as he wished on August 2, 2017, from heart complications. He was the son of Martin and Alice (Kroner) McCormick. On May 24, 1956, he married Cecilia Rooyakkers. They celebrated 61 years together. He served in the United States Army from 1957 to 1959. Ray worked in the Kimberly Mill most of his life until retirement in 1996. He hopes you enjoy his fun memories of the annual 4th of July parties, hay rides, setting up for the Darboy church picnic and his love of tractors and the outdoors.

The Funeral Liturgy will be at NOON on Wednesday, August 9, 2017, at HOLY SPIRIT PARISH—DARBOY CAMPUS, W2796 Highway KK, Darboy, Wisconsin, with Fr. Bob Kollath officiating. There will be a visitation at church on Wednesday from 9:30 a.m. until the time of services. Interment will be in Holy Angels Cemetery, Darboy. The family would like to express their thanks and gratitude to Dr. Michael Johnson, and nurses Randi and Cindy; the ladies from St. Paul at Home; and Thedacare at Home services. Special thanks for the unending support and help the McCormick family provided. Online condolences may be offered at www.wichmannfargo.com

Thank you for the good times Dad! “Roll out the Barrel and we’ll have a Barrel of Fun.”