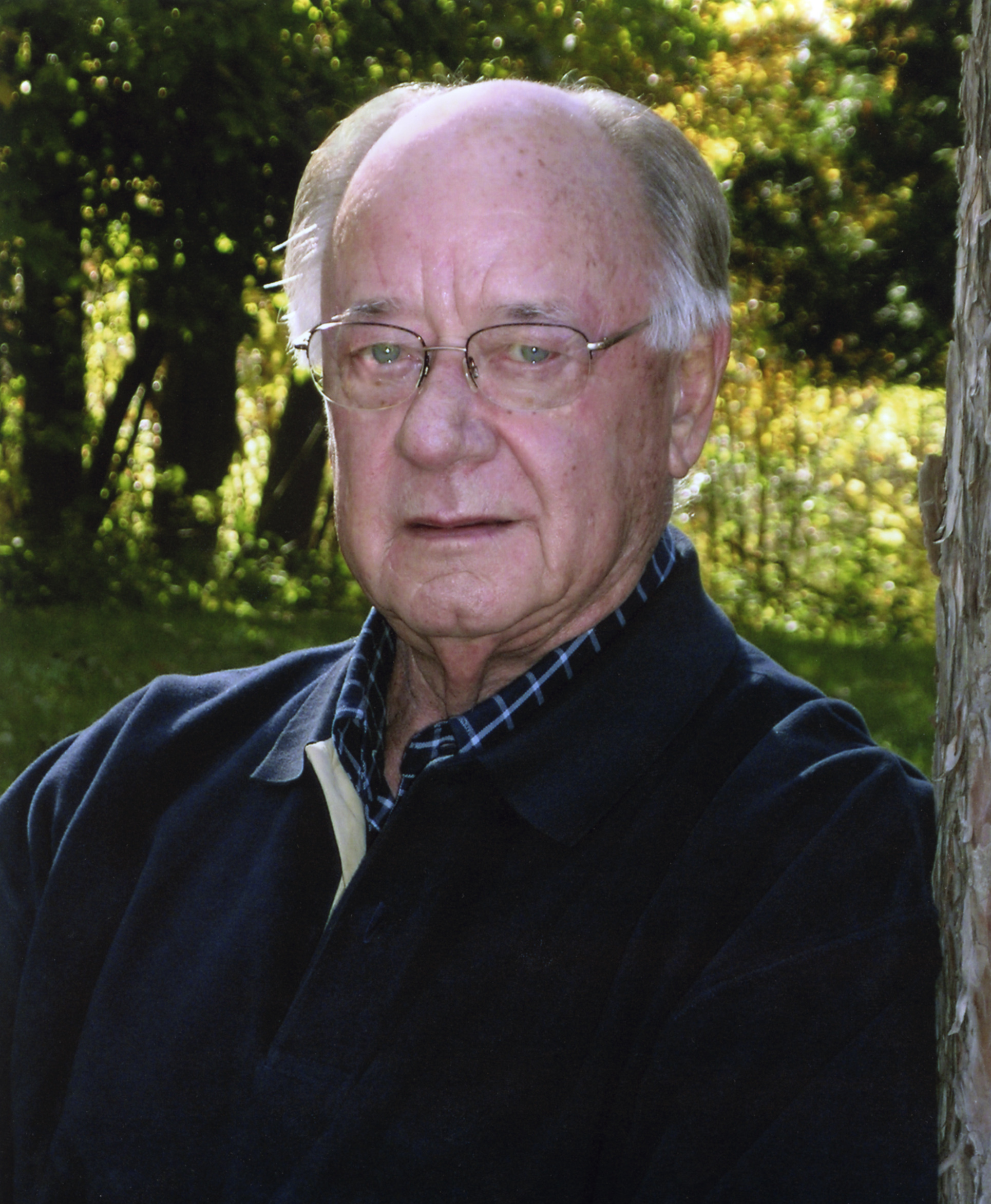 Raymond Edward Wuerger, 82, died peacefully at home on April 15, following a brief illness. He was born Dec. 6, 1931 in Green Bay to Raymond and Hazel Clark Wuerger.

Ray was raised on a dairy farm in Greenleaf and graduated from East De Pere High School in 1949.

Immediately after graduation, Ray began his long career with the H.C. Prange Co., starting in the notions department in the Green Bay store. In 1952 he was drafted into the U.S. Army and was sent to Fort Knox for Basic Training. He was assigned to Company C of the 510th Heavy Tank Battalion, and he served in Germany during the Korean War.

Following his service, Ray returned to Green Bay and his career with Prange's in 1954. While working at Prange's he met Patricia Dinneen. They married on July 9, 1955 in Green Bay. They moved to Appleton in 1961 when Ray was transferred to the downtown Appleton department store. He was transferred back to Green Bay in the early '70s and from that time until his retirement, he made the daily commute to Green Bay. Ray held numerous positions during his time at Prange's, including assistant buyer and buyer in furniture, home furnishing, drapery, carpeting , men's suits, and as home furnishings general merchandise manager.

In the 1980s he left retail to begin a distinguished career with Prange Business Interiors (PBI), a division of H.C. Prange that focused on commercial interior design. He retired in 1996.

Ray loved to golf. He and Pat were members of Riverview Country Club for more than 30 years. Ray served on the Riverview Board of Directors for four years. And it's at Riverview where Ray recorded his first and only hole-in-one on Sept. 8, 1979. Ray and Pat also were longtime members of Century Dance Club. Ray was an avid Packer fan, becoming a season ticket holder at the first City Stadium. He and Pat were at the inaugural game at what is now Lambeau Field and sat through the 1967 Ice Bowl. In retirement he continued to enjoy golfing, gardening and playing poker. Ray and Pat enjoyed traveling around the country, the Caribbean and one memorable trip to Greece. In retirement they spent portions of the winter in Florida and they tried to escape to Door County Wisconsin as often as possible throughout the year.

Ray was preceded in death by his parents, Raymond and Hazel Wuerger; his in-laws, Daniel and Irene Gratto Dinneen; his sister Jewel Callender; and his brother-in-law Alvin Lemke.

Funeral liturgy for Ray will be held at 11:00 a.m. on Thursday, April 24, 2014, at ST. JOSEPH CATHOLIC CHURCH, 410 W. Lawrence Street, Appleton with Fr. Jim Leary, O.F.M. Cap. officiating. A time of visitation will be held at the WICHMANN TRI-COUNTY CHAPEL, 1592 Oneida Street, Menasha from 5:00 p.m. until 7:00 p.m. on Wednesday, April 23, 2014. An additional time of visitation will be held at the church from 10:00 a.m. until the time of service. In lieu of flowers a memorial fund has been established with the St. Elizabeth Hospital Community Foundation in Appleton, Wis.

The family would like to express its thanks and gratitude to the doctors and nursing staff at St. Elizabeth Hospital, especially Drs. Geller, Johnson, Lauderdale, Laundrei and Rasmussen; as well as Penny, Tina and all the nursing staff on 2 South.