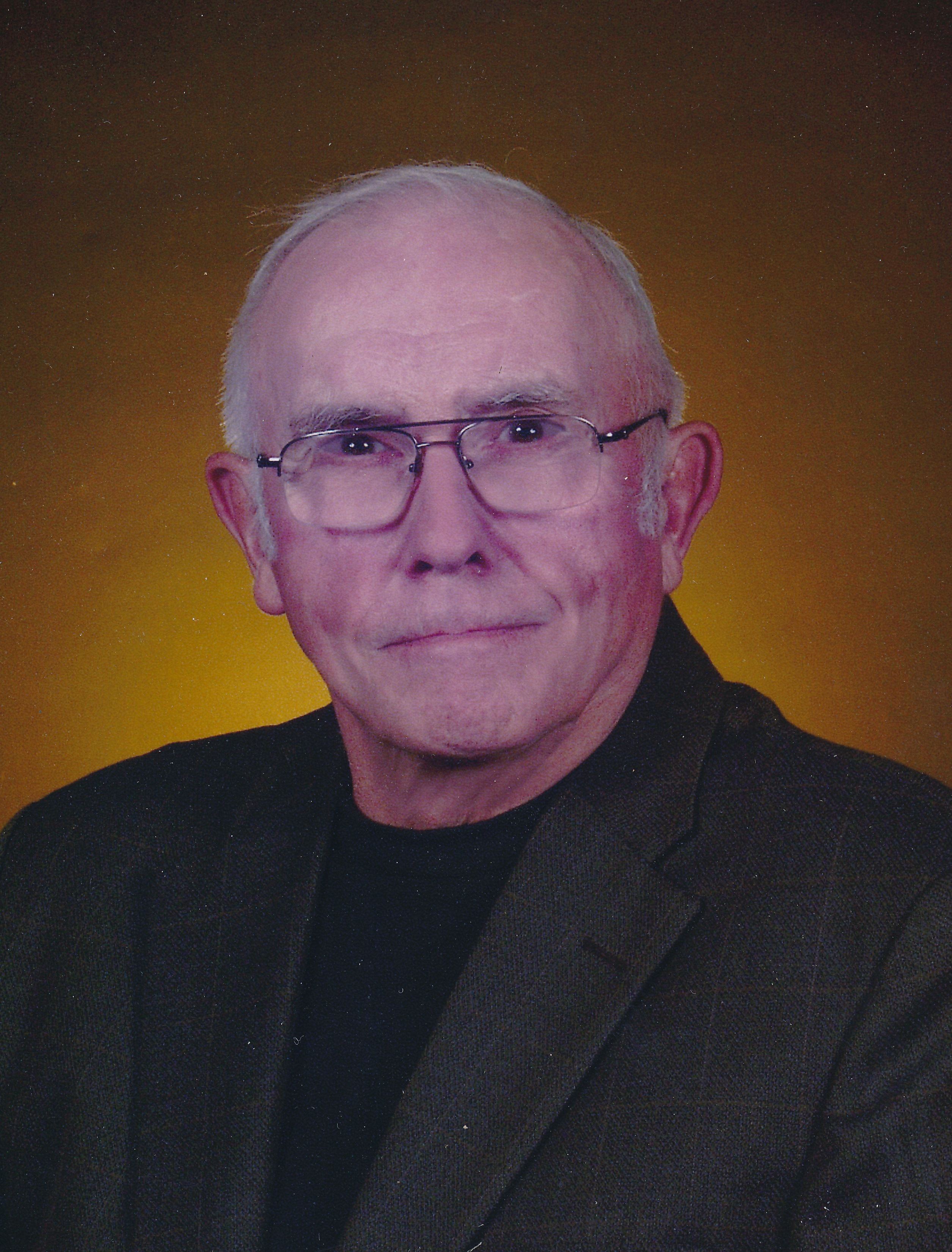 Raymond Wittlin, age 85, of the Town of Center, passed away on Friday, November 28, 2014 at his cabin. He was born on April 27, 1929, in Black Creek, to the late Edward and Cecilia (Deacy) Wittlin. Raymond served his country in the U.S. Army during the Korean War. On January 25, 1964, he married Lila Woldt at St. Mary Catholic Church in Greenville. Raymond worked as a mechanic at Tusler Pontiac. He enjoyed farming on the family farm and spending time at their cabin on Pelican Lake. Raymond was a member of St. Edward Catholic Church in Mackville.

The funeral liturgy for Raymond will be held at 12:00 noon on Thursday, December 4, 2014, at ST. EDWARD CATHOLIC CHURCH, Highway 47 North in Mackville. Fr. Walter Stumpf will be officiating. Interment will take place in the parish cemetery. A time of visitation will be held at the Wichmann Funeral Home downtown chapel, 537 N. Superior Street, Appleton, on Wednesday from 5:00 pm until the parish prayer service at 7:00 pm, and at the church on Thursday from 11:00 am until the time of mass. In lieu of flowers, a memorial fund is being established for mass intentions. Online condolences can be offered at www.wichmannfargo.com.