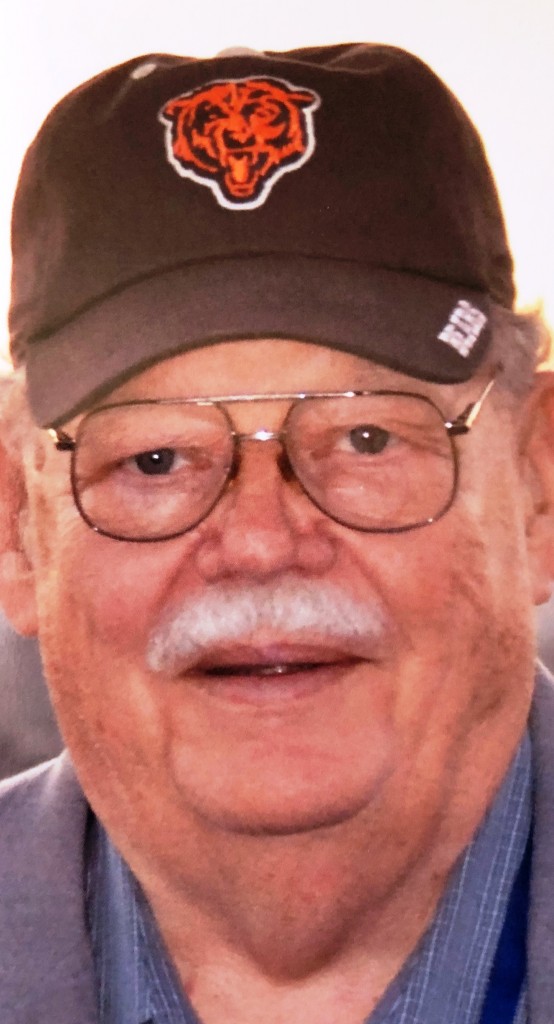 Raymond B. Green, 73, passed away unexpectedly on Monday, September 10, 2018, in Appleton, WI. He was born in Shattuck, OK, to Ralph and Rosie (Lawrence) Green. Ray, as he was known by most people, graduated from Liberal High School in 1962, and later obtained a B.A. in Criminal Justice from Boise State University in Boise, ID. He served in the Army National Guard in Liberal, KS, and then in the Air Force National Guard in Boise, ID. In 1963, he married Claudine Province. Over the years, Ray held a variety of jobs, including policeman, private detective, owner of a security company, chimney sweep and maintenance engineer. In 2017, Ray and Claudine moved to Appleton, WI to be closer to their only daughter, son-in-law and grandchildren. He enjoyed reading, playing on the computer, and watching movies, the Chicago Cubs and the Chicago Bears. Over the years, Ray had many pets, but his favorite was a small tabby kitten he rescued from the side of the road and named Kitsy.

Ray is survived by his wife, Claudine; daughter, Heather (Rob) Macklin of Appleton, WI; two grandchildren, Dax and Kate Macklin; aunt, Nellie Tangney; and 2 brothers and a sister who reside in Oklahoma.

Ray was preceded in death by his parents and a brother, Roonie L. Green. He has been reunited with Kitsy, as well as many other cats and a dog, at the Rainbow Bridge.

Memorial services will be held at 11:00 am, on Friday, September 28, 2018, at Rejoice Lutheran Church, 0N377 North Mill Creek Drive, Geneva, IL, with Rev. Dr. Louis Quetel officiating. In lieu of flowers, memorial contributions are appreciated to any animal rescue organization.