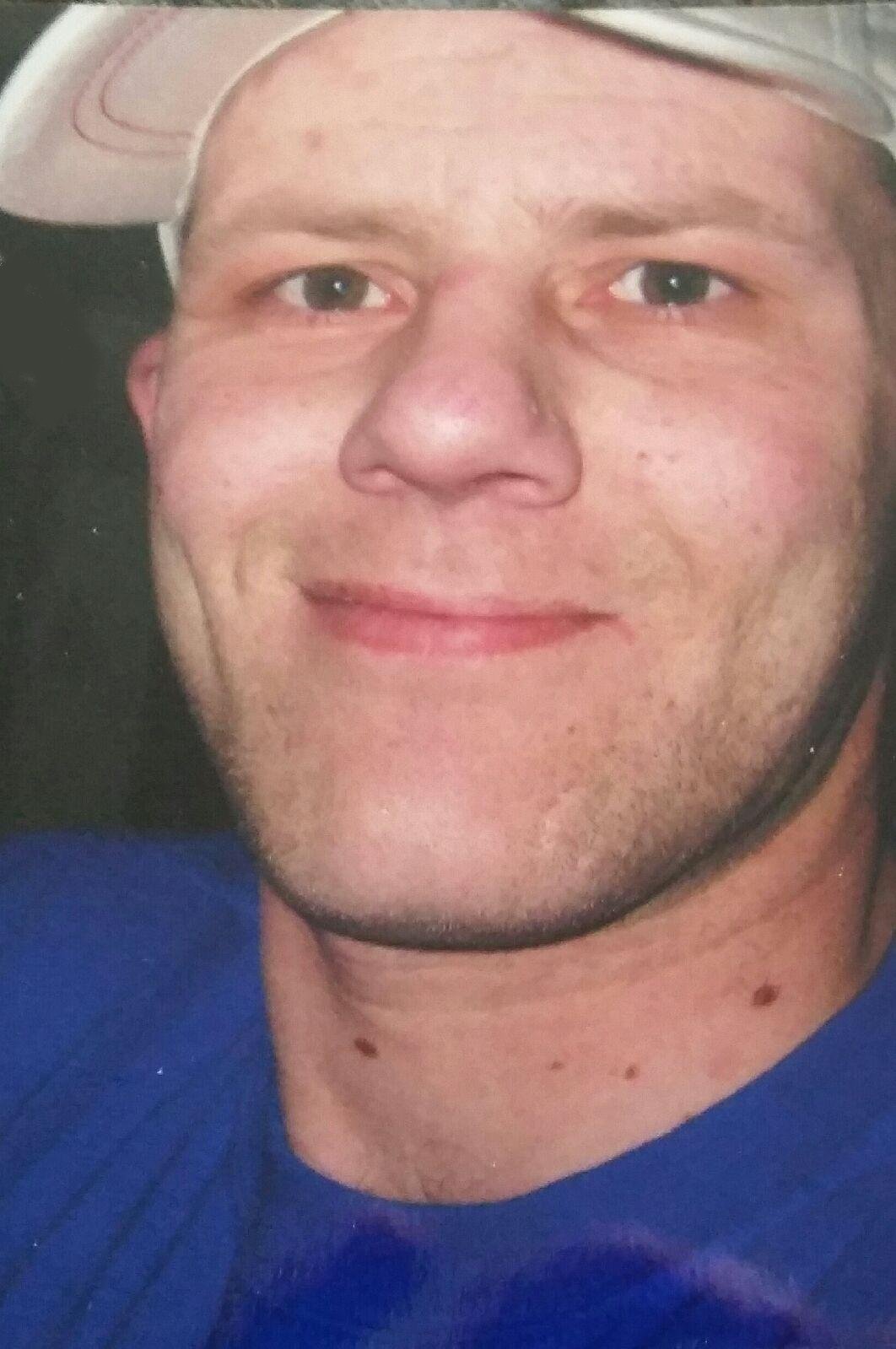 Ray lived for his children, Angelenna and Austin, working hard to improve his life for them. His strong will and determination helped him deal with the challenges of diabetes after he was diagnosed at age 18. A humble, loyal and hard-working man, Ray loved collecting sports memorabilia – especially football cards for Austin. Ray's devotion to the Dallas Cowboys was unshakeable, even in the heart of Packers country! Ray had been employed by Super Bowl, Appleton, and most recently by Classic Lanes Fox Valley, Neenah.

Ray was preceded in death by his father, Lester, and nieces, Fawn and Autumn.

Everyone who loved and was loved by Ray will remember him for his devotion to home and family, especially his son, Austin, who adored his Dad.

Ray's life will be celebrated with a service at 11 a.m. Monday, May 11, 2015, at Wichmann Funeral Home, 537 N. Superior St., Appleton. The Rev. Kurt Hoffman of Our Saviour's Lutheran Church will officiate. Family and friends are invited to gather and share stories of Ray at the funeral home Monday from 9 a.m. until the time of service. A memorial fund has been established.