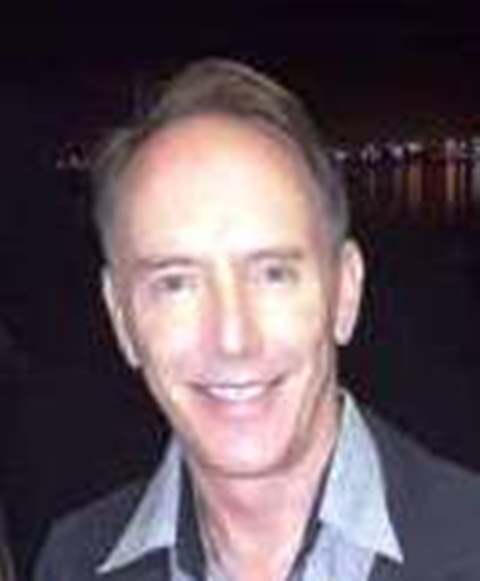 Randall ‘Randy’ Ronald Fink, age 56, of Wausaukee, Wisconsin, passed away unexpectedly of cardiac arrest on October 4, 2019 in Chicago, Illinois surrounded by family. He and his wife Julieta (Juls) were returning home from a vacation in the Philippines.

Randy was born September 15, 1963 in Appleton, WI, the first son of Ron and Pat (Jansen) Fink. He graduated from Kimberly High School with honors in 1982 and joined the U.S. Army in 1985. After an honorable discharge, he began working at Appleton Mills, first in the plant and then transferring to the office as a computer tech. Randy moved on and was a consultant with Logicalis until 2014, when he was hired by Ascension as a senior analyst. He and Juls were united in marriage on March 5, 2017 and it was truly a match made in heaven. Randy will always be remembered as a kind, generous, sweet man that always had a boyish smile by the many people who loved and will always love him.

A Memorial Service will be officiated for Randy at 6 PM on Thursday, October 10, 2019 at Wichmann Funeral Home- Tri-County Chapel, 1592 Oneida St., Menasha WI, 54952 by Rev. Mr. Don Schultz. Family and friends may visit at the funeral home from 4 PM until the time of service. A reception will follow.

Randy’s family wishes to share that giving the gift of life through organ donation was Randy’s final act of kindness. Please consider doing the same.

“Randy, we will love you forever.” - Mom and Dad

Please a special memory or condolences with Randy’s family below.