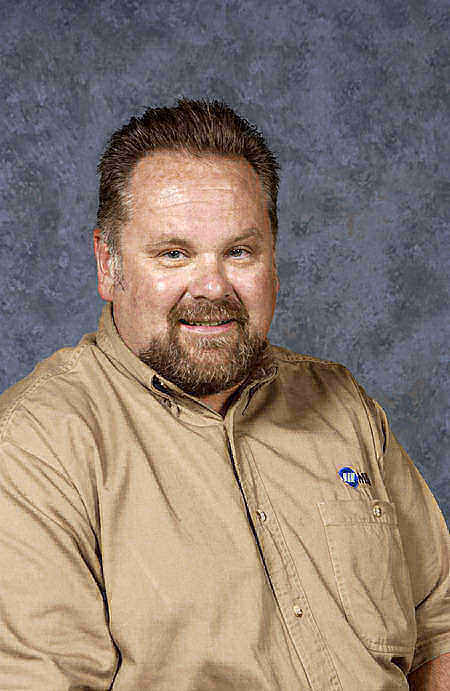 Randy Ray Broadwater, born April 25, 1962, died on December 12, 2009, at his home of lymphoma diagnosed in February 2009. Born and raised in Salt Lake City, Utah, Randy was the first in his extended family to graduate from college. He worked as a welder to put himself through school and received an Associates Degree in Welding Technology from Utah Technical College and a B.S. in Industrial Welding Engineering Technology from Utah State University. He was working on his MBA at the time of his diagnosis. Known for his business acumen, Randy worked for Miller Electric Welding in Wisconsin, Harley Davidson in Missouri, Case-New Holland in Iowa, and General Dynamics in Connecticut. He lost his first wife, Kristen Lorenz, in 2001 to a brain tumor shortly after they married. Five years ago, he met Joann Frechette and her son, Cole, and he officially made them his family in a wedding ceremony on November 7, 2009. A lifelong learner, Randy delved into whatever caught his interest with gusto. He was a voracious reader of business and marketing books. He took up hunting and shot his first turkey last April on his birthday. He loved his Harleys especially Ol' Red, and his wife Joann who he called Li'l Red, and his stepson, Cole. Preceded in death by mother Elinor Shaw Broadwater and first wife Kristen Lorenz. Survived by his father, Kenneth Ray Broadwater, and sister, Karleen Broadwater. Special thanks to Randy's colleagues at Miller Electric Welding for their unfailing support and to Joann for taking on the duties of hospice so graciously.

A non-denominational gathering for relatives and friends of Randy to celebrate his life will be held at 10:00 a.m. on Monday, December 21, 2009, at The Church of Jesus Christ of Latter Day Saints, 425 W. Park Ridge Avenue, Appleton.