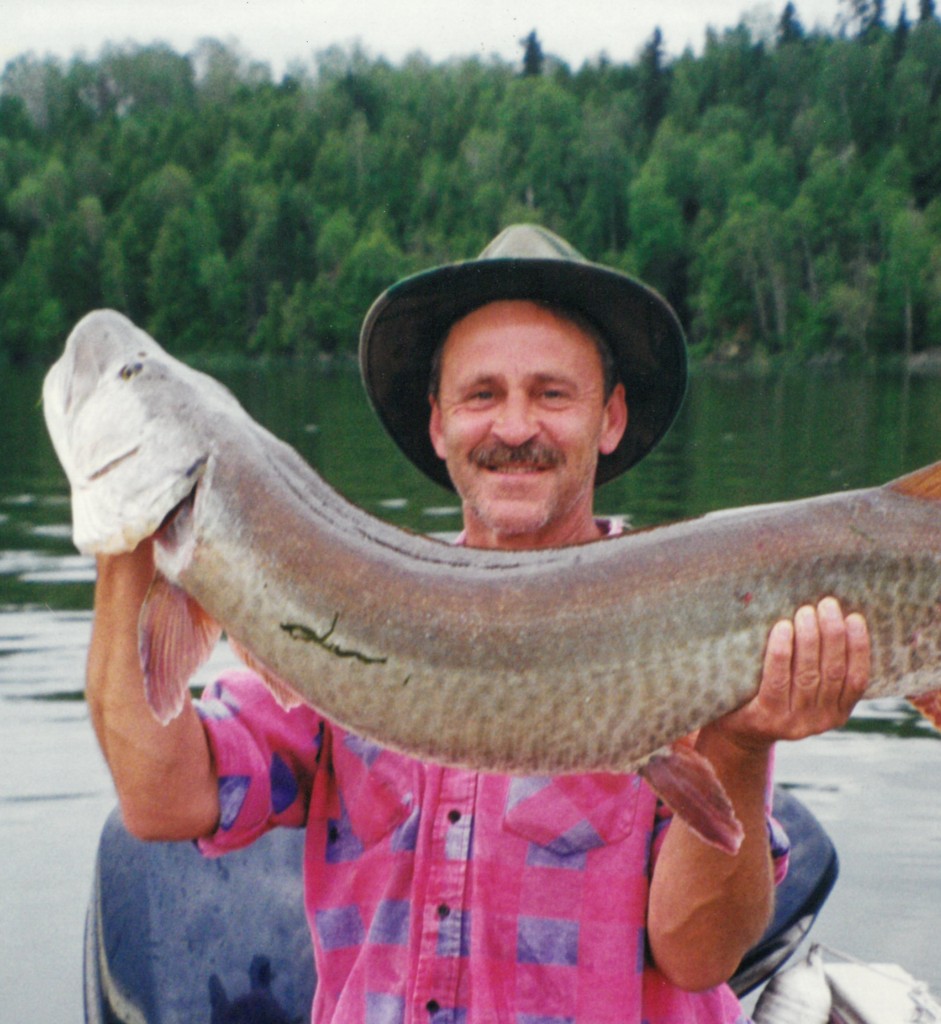 Randy attended Sacred Heart, James Madison M.S., and Appleton East H.S. He was a talented athlete, an attribute which he wore well into his adult years. His fondness for baseball, basketball, and football yielded humble narratives of his “mean” curveball, 36-inch vertical leap, and 60-yard spiral on the money. An avid outdoorsman, Randy revered the honesty and simplicity of nature, and he treasured harvests from woods and water alike. But no trophy transcended Randy’s wisdom, respect, and love for the wilderness, and the teaching of it to his children. Playfully paying homage to both, Randy often recited a quietly famous sentiment known as The Five Things that Matter Most. The Five are: Lucas, Russell, Katrina, hunting, and fishing. Randy served his country as a Security Police Officer and Sentry Dog Handler in the United States Air Force. After Security Police Dog Training School (a.k.a. “Dog School”), Randy went on to Pleiku, later settling at Phu Cat Air Base with others from the 12th Security Police Squadron K-9 Section in Vietnam. Randy’s military experience coupled with his natural ability, grit, and selfless instinct to protect and serve others led to a career in law enforcement spanning 26 years. Continuously expanding his expertise, Randy earned numerous certifications over the years and became a respected trainer for new recruits as a Teacher of Police Science Technology for the State of Wisconsin Technical Colleges. Randy was a true original, and his legacy shall remain alive and well in those he protected, served, and loved.

The memorial service for Randy will be held Friday, February 1, 2019, at 6:00pm at Wichmann Funeral Home, 537 N. Superior St., Appleton. Visitation with the family will be held on Friday from 4:00pm until the time of the service. Online condolences may be expressed at www.wichmannfargo.com.