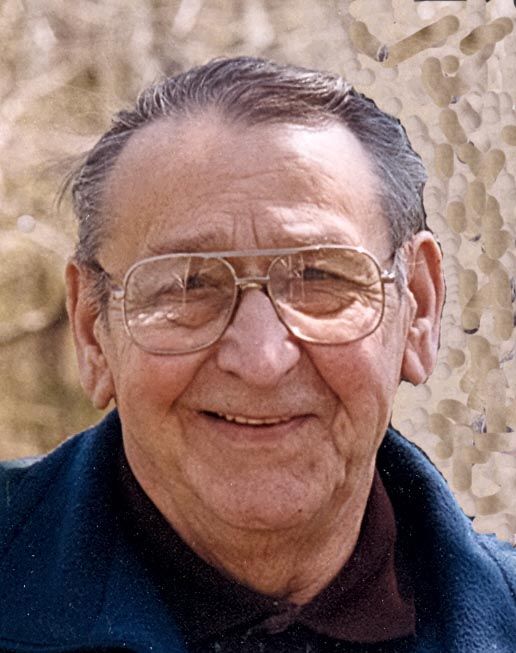 Ralph Moser, age 85, of Kimberly, passed away at home on Friday, March 1, 2013 with his family by his side. He was born on September 19, 1927, in Freedom, the son of the late William and Odelia (Gonnering) Moser. On May 3, 1952, Ralph married Rose Islinger at Sacred Heart Catholic Church in Appleton. He retired from the Kimberly Mill after 41 years of employment. He was a member of St. Paul Catholic Church in Combined Locks, and a proud member of NRA (National Rifle Association). Ralph enjoyed going to the family cottage on Big Maiden Lake in Lakewood. He looked forward to duck and deer hunting, and fishing with his family. His family meant the world to him, and he loved surrounding himself with the children and grandchildren.

Ralph was preceded in death by his sister, Myrtle (Don) Van De Hey; two brothers, Lloyd Moser, and Bill (Lucille) Moser; and brother-in-law, Ernie Vosters.
The funeral liturgy for Ralph will be held at 5:00 p.m. on Tuesday, March 5, 2013 at St. Paul Catholic Church, 410 E. Wallace Street in Combined Locks. Fr. Andrew Kysely will be officiating. Interment will take place at Holy Name Catholic Cemetery in Kimberly. The family will receive relatives and friends at the church on Tuesday from 3:00 p.m. until 4:45 p.m. In lieu of flowers, a memorial fund has been established in his name. Online condolences can be offered at www.wichmannfargo.com.

Ralph's family would like to extend a sincere thank you to nurses, Amy and Jennifer, and social worker, Jill, with ThedaCare at Home Hospice for your excellent care and compassion.