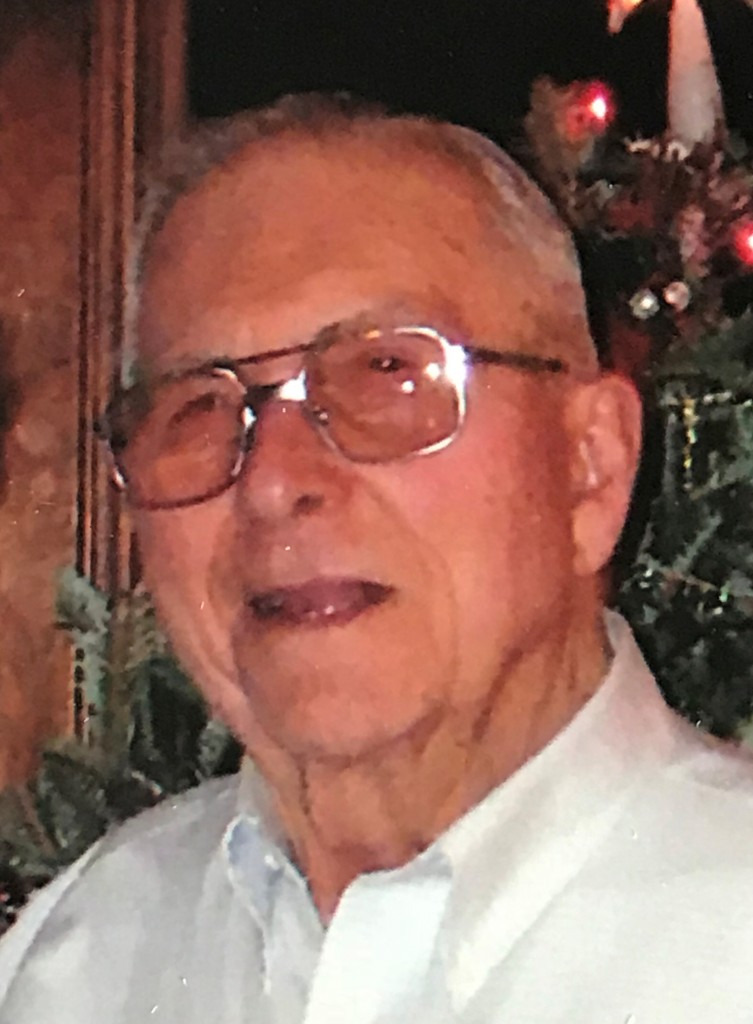 Ralph Schuessler, age 92 of Watersmeet, Michigan and formerly of Kaukauna, passed away on Thursday, December 6, 2018. Ralph was born in Kaukauna on June 1, 1926, son of the late Michael and Marie (Arntz) Schuessler. On November 23, 1950, he married the former Lucille Wollersheim, and together the couple shared sixty-eight years. Ralph was employed by Thilmany Pulp and Paper in Kaukauna for thirty-five years.

The funeral liturgy for Ralph will be held at 11:00 AM on Monday, December 10, 2018 at Holy Cross Catholic Church, located at 309 Desnoyer Street in Kaukauna, with Fr. Kyle Sladek officiating. Interment will be in the parish cemetery. Family and friends are invited to gather at the church on Monday morning from 9:00 AM until the time of the service.