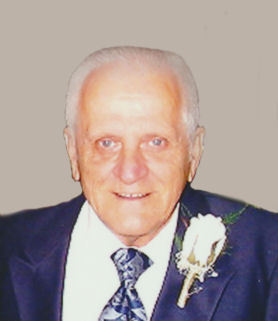 Ralph J. Clark, Sr., age 84, of Appleton, passed away on Monday, June 16, 2014 at St. Elizabeth Hospital. He was born on December 12, 1929, in Two Rivers, the son of the late Ralph and Caroline (Svoboda) Clark. On February 28, 1951, Ralph married Elizabeth Meehan in Brighton, Massachusetts. Ralph served his country in the U.S. Navy for 20 years during the Korean War and the Vietnam era. He was then employed at Appleton Paper for over 20 years and retired in 1991.

The memorial service for Ralph will be held at 4:30 pm on Sunday, June 22, 2014 at WICHMANN FUNERAL HOME downtown chapel, 537 N. Superior Street in Appleton with Rev. Dottie Mathews officiating. The family will receive relatives and friends from 2:30 pm until the time of service. Online condolences can be offered at www.wichmannfargo.com.