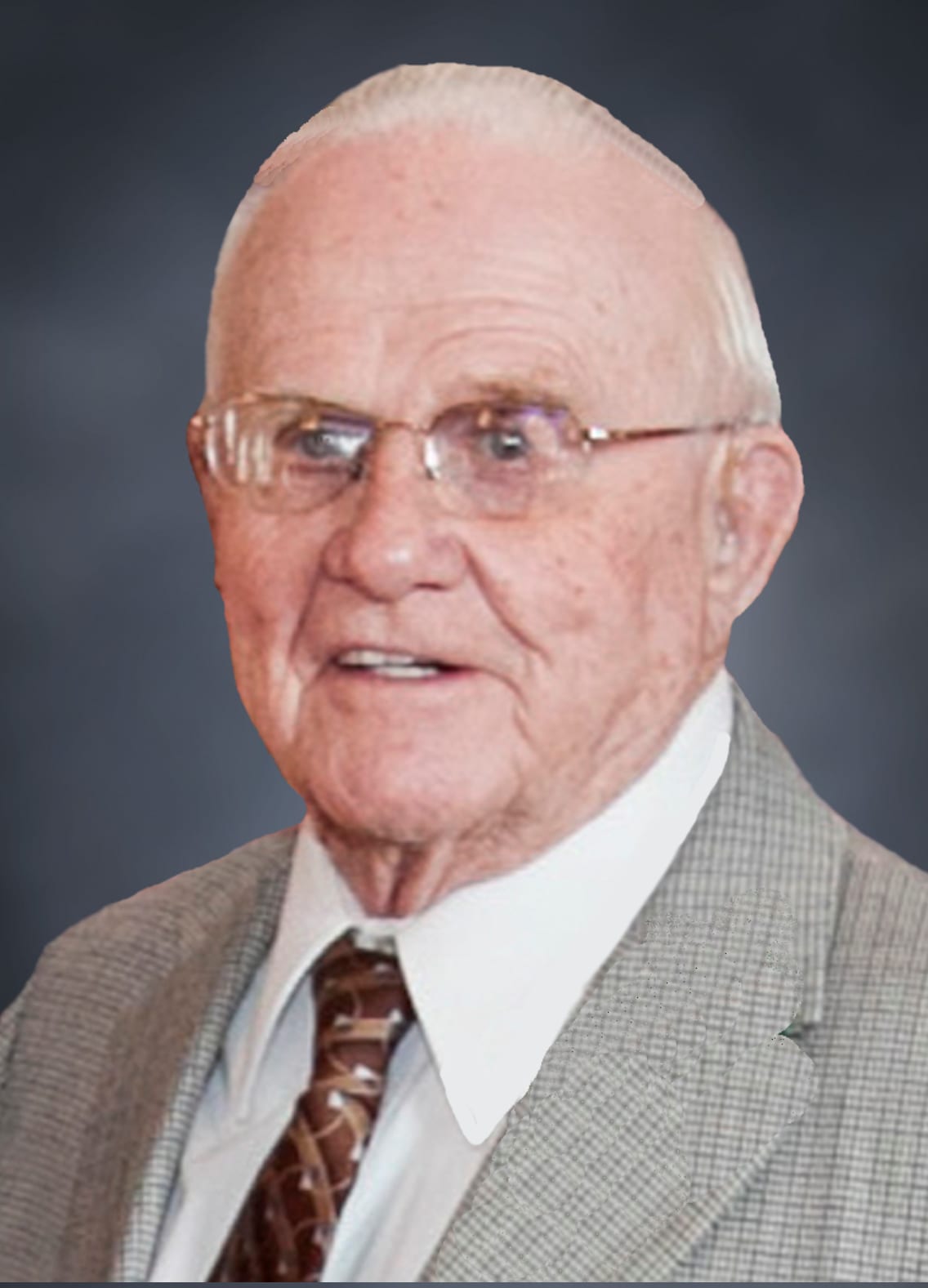 In light of current events, Ralph’s memorial service has been postponed.  When it is re-scheduled, information will appear on this site and another obituary will appear in the print media.

Ralph Chamberlain, a longtime Appleton resident, passed away at ThedaCare Medical Center in Appleton on Monday evening, March 16, 2020.  Ralph was 93.  He was born in Wausau on November 29. 1926, son of the late Ralph and Genevieve (Meyer) Chamberlain.  He married Doris Ilene Achterberg on January 25, 1947 in Schofield; she survives.  The couple moved to Appleton in 1951.  Ralph served in the United States Navy as a SeaBee from 1944 until 1946 stationed in Okinawa in 1945.  He was honorably discharged in 1946.  He retired after being employed for over thirty-three years at Zwicker Knitting Mills in Appleton.

Ralph is survived by his loving wife: Doris Ilene Chamberlain of Appleton; four children: Sandra Atwater of Appleton, Larry Chamberlain of St. Germain, Jan (Rick) Zanon of Appleton, and Jon (Yolanda) Chamberlain of Lake Geneva.  His grandchildren are Carisa (Jim) Satorius, Scott (Kacie) Atwater, Jessica Madsen, Travis (Alexis) Madsen, and Samantha (Douglas) Dalsing; and his great-grandchildren are Paxon, Logan, Tyler, Ethan, Keira, Khloe, Lavinia, Cora, and Violet.  Ralph is also survived by a sister-in-law: Eunice Chamberlain, as well as many nieces, nephews, other relatives and friends.  He was preceded in death by his parents, brothers Clarence, Calvin, and Richard, and a son-in-law Gerald “Jerry” Atwater.

Memorials may be directed to either the Chicago Shrine Hospital or First United Methodist Church.

In light of current events, Ralph’s memorial service has been postponed.  When it is re-scheduled, information will appear on this site and another obituary will appear in the print media.