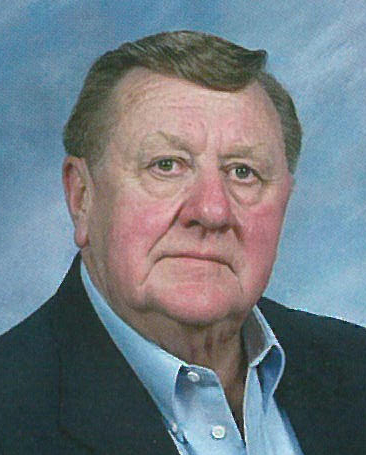 Ralph Hinn, age 84 of Kaukauna, passed away unexpectedly on Monday, January 28, 2018. Ralph was born in Fond du Lac on April 12, 1934, son of the late Ervin and Violet (Trippler) Hinn who farmed in the area. When Ralph was young the family moved to town, and Ralph attended and graduated from North Fond du Lac High School. On Valentine’s Day of 1959, Ralph married Carol Ploetz. She died at the young age of twenty-nine, leaving Ralph to raise their two sons, Eric and Scott. Jesus called Eric home to heaven at the age of fifteen, in 1977. Ralph later married Kathy Sable Schmalz in 1990, and she preceded him in death in 1997. For many years, Ralph was employed by Giddings and Lewis. When the call of his country was heard, Ralph responded by serving as a member of the United States Army. Ralph will be remembered for the pride he took in caring for his yard and home.

The Christian Funeral Service for Ralph will be held at 11:00 AM on Tuesday, February 5, 2019 at Trinity Lutheran Church, located at 804 Grignon Street in Kaukauna, with Rev. David Fleischmann officiating. Interment will be in the church cemetery. Family and friends are invited to gather at the church on Tuesday morning from 9:00 AM until the time of the service.

In lieu of flowers, a memorial fund is being established at Trinity Lutheran Church.