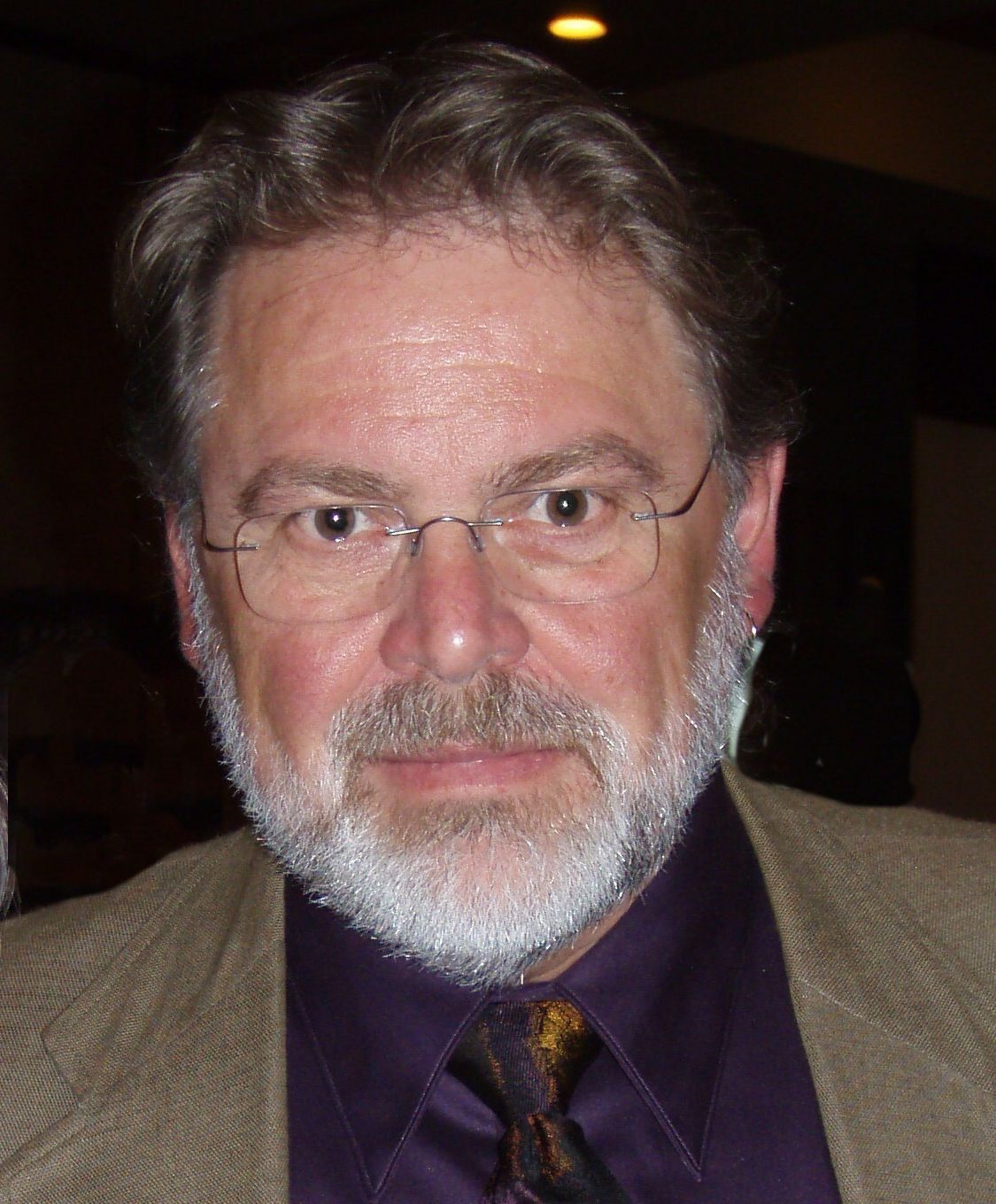 Robert (R. Chris) Halla passed away peacefully at home on January 31, 2014, after a courageous battle with cancer.
Chris was born February 16, 1949, the son of Floyd E. and Laura (Roberts) Halla and he grew up in Butte des Morts, Wisconsin, along the water. He never got that love of water out of his system and could seldom pass a trout stream without working his way back to it, to drop a fly onto its surface to see what might strike. This was especially true in the Black Hills and western Wisconsin.
Chris married Janet Gramoll on August 23, 1969, in Menomonee Falls, Wisconsin. He was the father of a son, Josh, and a daughter, Rachel. He said that Janet was always his favorite fishing partner and he was amazed at what a great friend his son became.
He was preceded in death by his father, Floyd; his mother, Laura; two sisters, Donna Paulson and Gayle Hazelwood; and his daughter, Rachel. He is survived by his wife, Janet; his son, Josh (Lisa); three grandchildren, Nia, Tatum, and Tre; his brother, Floyd M.; and his sister, Mary Sue.
Chris attended school in Butte des Morts and graduated from the University of Wisconsin-Oshkosh in 1972. During his career he worked as a writer and editor on The Harley Davidson Story and at Krause Publications in Iola, Wisconsin, as editor of Wisconsin Trails magazine in Madison, and for the final 20-some years as a writer, video producer, and manager for J.J. Keller, in Neenah, from which position he retired in January 2013.
Aside from his “wage work,” as he called it, Chris was also a poet, a writer of fiction and nonfiction, and an essayist. His poetry appeared in such journals as Northeast Journal, Poetry Now, and Seems, and in his book Water. He was a frequent contributor to outdoor journals and authored two books about fly-fishing, Everyone's Illustrated Guide to Trout on a Fly and Wisconsin Blue Ribbon Trout Streams. He used many of his essays, such as “Nutting Along Maxwell Road,” to convey his love of the places that were close to his heart. He was also a little magazine editor (River Bottom) and small press publisher (Wolfsong), and most recently issued a broadsheet series called Page 5.
While Chris wasn't one to brag about himself, sometimes in conversation it was hard for friends to get a word in edgewise and he was a story-teller, especially with children around. He lived large and loved big and wasn't afraid to follow his passions, to meet new people, to see what lay down some lonely sideroad. You might say, truly, he lived before he died.
Memorial Services for Chris will be on Friday, February 7, 2014 at 6:00pm at Wichmann Funeral Home, Superior Street location with Tom Montag officiating. Visitation will be at the funeral home from 3:00 to 6:00 pm. Online condolences may be expressed at www.wichmannfargo.com
The family will celebrate Chris' life with family and friends on Saturday, May 3, 2014. Interment at Riverside Cemetery, Appleton.
In lieu of flowers, the family requests donations to the American Cancer Society.