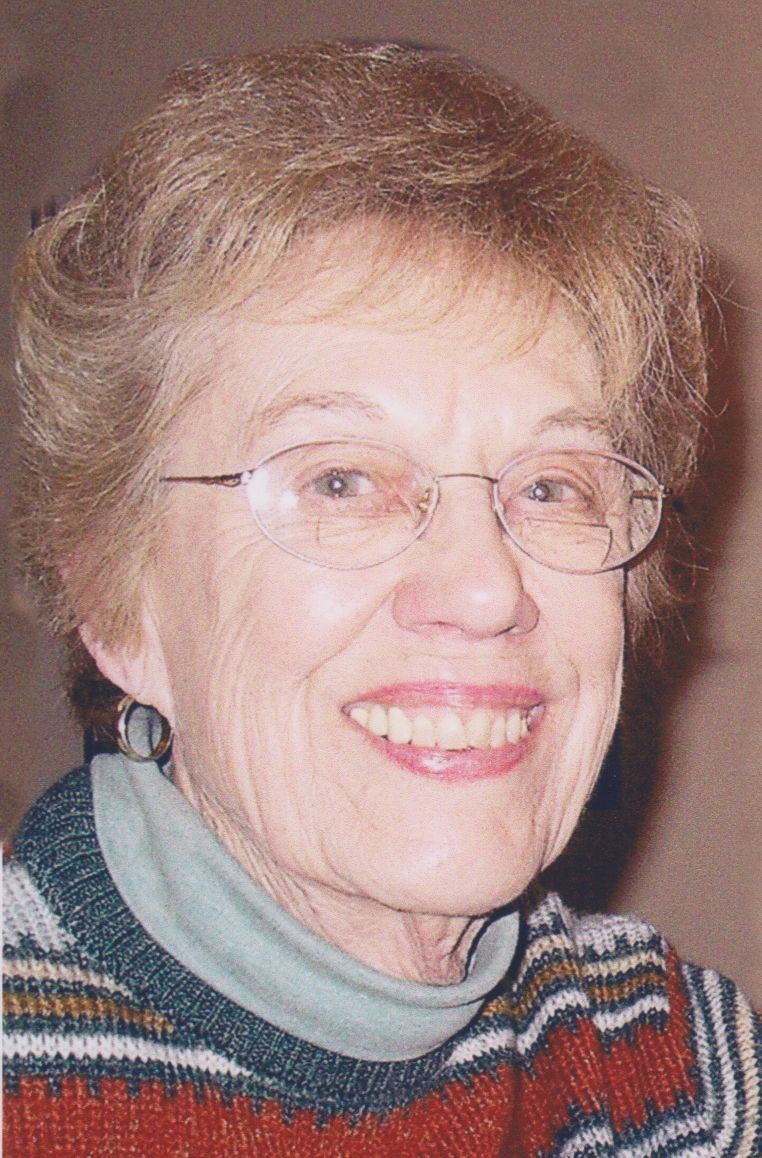 She was born on January 30, 1927 in Little Chute to Henry and Susan (Hietpas) Kamps. Perce was a graduate of Kimberly High School. Because of the death of her father, Priscilla started tending bar at the age of 16 for her mother, then Sue's Bar . She continued working for her brother Jerry who took over the bar calling it Jerry Kamps Bar until he retired and she was 72 years old. Priscilla was a dedicated bartender and was honored to serve many of the World War II veterans when they returned home. It was at this time that she met her husband Gordon Meulemans who was a veteran and they were married on May 14, 1949. Priscilla was a faithful member of St. Paul's Catholic Church in Combined Locks. She and Gordy enjoyed winters in Yuma Arizona with their many friends.

Priscilla will be missed by Gordy her loving husband of 67 years, her son Keith (Susan) Meulemans, two grandsons; Matthew of Nashville, Tennessee, and Graham of Minneapolis, Minnesota. She is further survived by her brother Jerry (Rosemary) Kamps, a sister Theresa Lamers, a sister-in-law, Isabel Sheleski and a brother-in-law, Don Reitzner, nieces, nephews, other relatives and friends. Perce was preceded in death by her parents, her sister Vonny Reitzner, her mother-in-law and father-in-law, Rose and Evarist Meulemans, brothers-in-law; Joseph (Edna) Meulemans, Bernard (Nancy) Meulemans, and Harry Lamers.

The funeral liturgy will be held on Thursday, January 28, 2016 at 11:00 AM at ST. PAUL CATHOLIC CHURCH, 410 E. Wallace St., Combined Locks with Fr. Andrew Kysely officiating. A time of visitation will be held on Thursday from 9:00 AM until the time of the service at the church. Online condolences may be expressed at www.wichmannfargo.com. The family would like to thank the staff at Grand Horizons for all they have done. In lieu of flowers a memorial fund is being established.

Happy birthday Perce on January 30th, from your family.