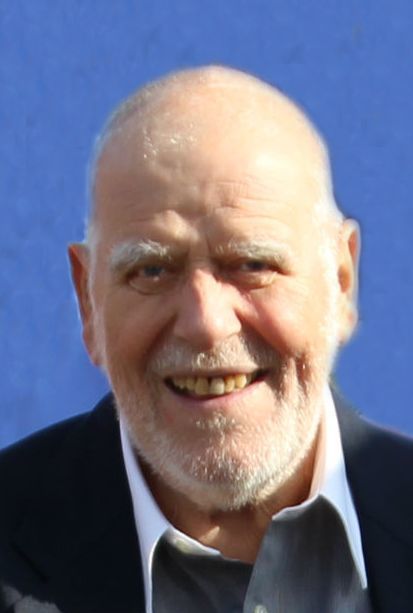 Preston Gene DeHamer of Appleton passed away peacefully on Monday evening, December 5, 2016. Preston was born on July 17, 1934 in the City of Kenosha, WI, the son of Martin and Hattie (Newendyke) DeHamer. He graduated from Bradford High School, Kenosha, WI. On December 9, 1955 he married Edith Anne Gabrielse in Sheboygan.

An avid art lover Preston began his career as a lithographer for Western Publishing in Racine and had the opportunity to move his family to Panama for 2.5 years in the late 60's to work at Time Life Magazine. In 1995, at the young age of 61 he and his wife moved to Waupaca to follow the dream of opening an Art Gallery, Framing By Preston that they enjoyed running until 2013. At that time they retired and moved to Appleton.

Preston was a mentor to many, a listening ear to anyone that needed to be heard and a sage advice giver to all that asked. An avid gardener. He loved giving the fruits of his labor back to friends by baking wonderful breads and pies with the vegetables grown from his garden. Preston was a active member of Covenant Christian Reformed Church in Appleton until his passing.

Preston was preceded in death by his parents, his wife, Edith (Gabrielse) DeHamer, and brother in law, Sidney Fennema.

A time of visitation for family and friends will be held on Monday, December 19th, 2016 at COVENANT CHRISTIAN REFORMED CHURCH, 1601 S. Covenant Lane, Appleton, WI, 54915 starting at 1:00 pm until 3:00 pm. The memorial service will be held on Monday at 3:00 pm at church with Rev. Mark Pluimer officiating. Online condolences may be expressed at www.wichmannfargo.com

In all these things we are more than conquerors through him who loved us. For I am convinced that neither death nor life, neither angels nor demons, neither the present nor the future, nor any powers, neither height nor depth, nor anything else in all creation, will be able to separate us from the love of God that is in Christ Jesus our Lord. –