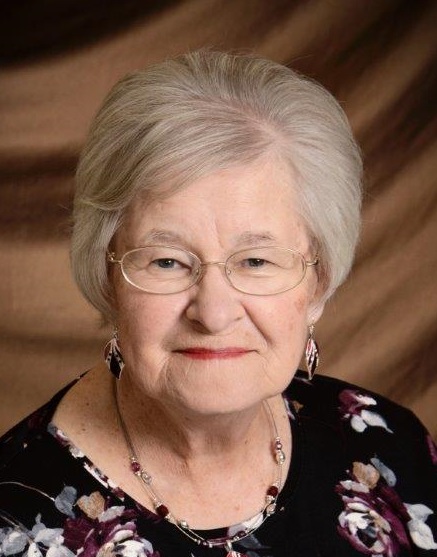 Phyllis Koffarnus, age 79 of Darboy, was unexpectedly called to the arms of her loving Lord on Friday, August 10, 2018. Phyllis was born in the Calumet County town of Rantoul on May 17, 1939, daughter of the late Gerhard and Rachel (Wenzel) Lau, Sr. She and Wayne E. Koffarnus were married at Trinity Ev. Lutheran Church in Brillion on April 28, 1962.

Phyllis was a faithful member of Trinity Lutheran Church in Kaukauna where she was a longtime member of the Women’s Aid Society. She loved cooking, baking, and playing cards. Dancing to polka music was a favorite pastime, as was traveling with her grandchildren. More than anything, Phyllis loved Wayne and her family, and spending time with them held a special place in her heart.

Phyllis was preceded in death by her parents, a brother: Gerhard Lau, Jr.; sisters: Dorothy (Ralph) Koffarnus and Emogene Lau, and a sister-in-law: Elaine (Norman) Stecker.

The Christian Funeral Service for Phyllis will be held at 11:00 AM on Tuesday, August 14, 2018 at TRINITY EV. LUTHERAN CHURCH, 804 Grignon Street in Kaukauna, with Rev. David Fleischmann officiating. Interment will be in the church cemetery. Family and friends are invited to gather at the Fargo Funeral Home, 400 W. Wisconsin Avenue in Kaukauna on Monday, August 13, from 4:00 PM until 7:00 PM and again at the church on Tuesday morning from 9:00 AM until the time of the service.