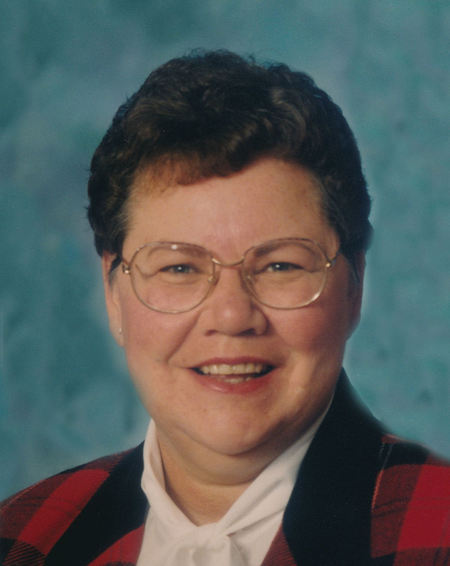 Phyllis L. Krueger, age 74, of Chilton, formerly of Neenah, passed away at her home on Thursday, January 9, 2014. She was born on June 6, 1939 to the late Phillip and Louise Schlude. Phyllis graduated from Appleton High School, and went on to attend and graduate from the Outagamie County Teachers College and the University of Wisconsin Oshkosh. She married August Krueger on August 1, 1959 in Kaukauna at Bethany Lutheran Church. She and August were later members at Gloria Dei Lutheran Church in New Holstein. Phyllis and August enjoyed spending the winters at Oakwood Estates in Winter Haven, Florida. She was an elementary school teacher at multiple schools in the Fox Valley Area. Phyllis owned her own company, Phyllis' Ceramics Studio, in Neenah, and also spent time teaching ceramics and doll making classes.

A funeral service for Phyllis will be held at 11:00 AM on Monday, January 13, 2014 at the WICHMANN FUNERAL HOME TRI COUNTY CHAPEL (1592 Oneida St., Menasha) with Rev. Tim Albrecht officiating. Visitation will be held from 9:00 AM until the time of service. Online condolences may be offered at www.wichmannfargo.com.

The family would like to extend a special thank you to Dr. Goggins at the Chilton Medical Center, along with the many staff members and nurses in the Oncology Department.