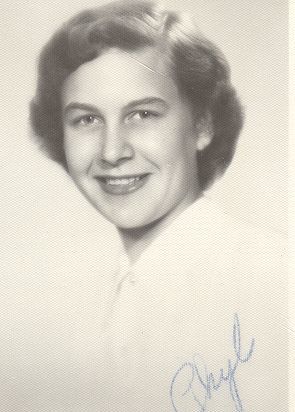 Phyllis (Betters) Craney, age 80, of Kimberly, passed away on Friday, June 24, 2016. She was born on October 29, 1935 in Kaukauna to the late Clarence and Naureen (Komp) Liethen. Phyllis graduated from Kimberly High School and then attended Fox Valley Technical College. She was employed at St. Elizabeth Hospital as a business office manager for thirty-two years. Phyllis then retired to Crivitz, Wisconsin where she went back to school and earned her certificate to become an E.M.T volunteer. She along with several other volunteers founded the Twin Bridge Rescue Squad. For many years Phyllis selflessly devoted her heart and soul to serving others.

Phyllis was a loving mother and grandmother who was involved in her community and church. She also loved playing Bridge with the ladies at the town hall and Cribbage with her granddaughter, Kelly. Phyllis was also an active member of St. Mary's in Crivitz where many people benefitted from her caring heart.

Phyllis's family would like to thank the staff of St. Paul Home in Kaukauna for all the wonderful care given to Phyllis and passionate support shown to her family.