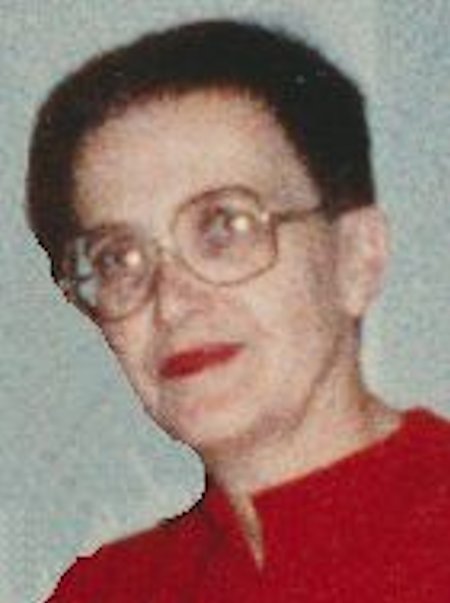 Phyllis A. Bruex, age 80, passed away at her Appleton home on January 6, 2018, daughter of the late Herman and Martha (Van Schindel) Kollath. Phyllis was married on February 25, 1977 to Victor Bruex, who passed away on October 6, 2001. Many will remember Phyllis’s smiling face at Peerless Cleaners in Appleton where she worked for years.

Phyllis enjoyed her dogs, games shows and mostly her visits with family and friends.

She was a strong supporter of her church, American veterans, St. Jude's Children's Hospital, and the Lions Clubs. Phyllis, being a woman of strong faith and knowing the end was near, did not fear death, stating she would be in heaven to celebrate Sandra’s birthday with her on January 6 – she made it!

Visitation will be 11:00 am Friday January 19, 2018 at Holy Spirit Parish – Holy Angels Church in Darboy. The funeral liturgy will follow at 12:00 noon, officiated by Phyllis' nephew Father Bob.