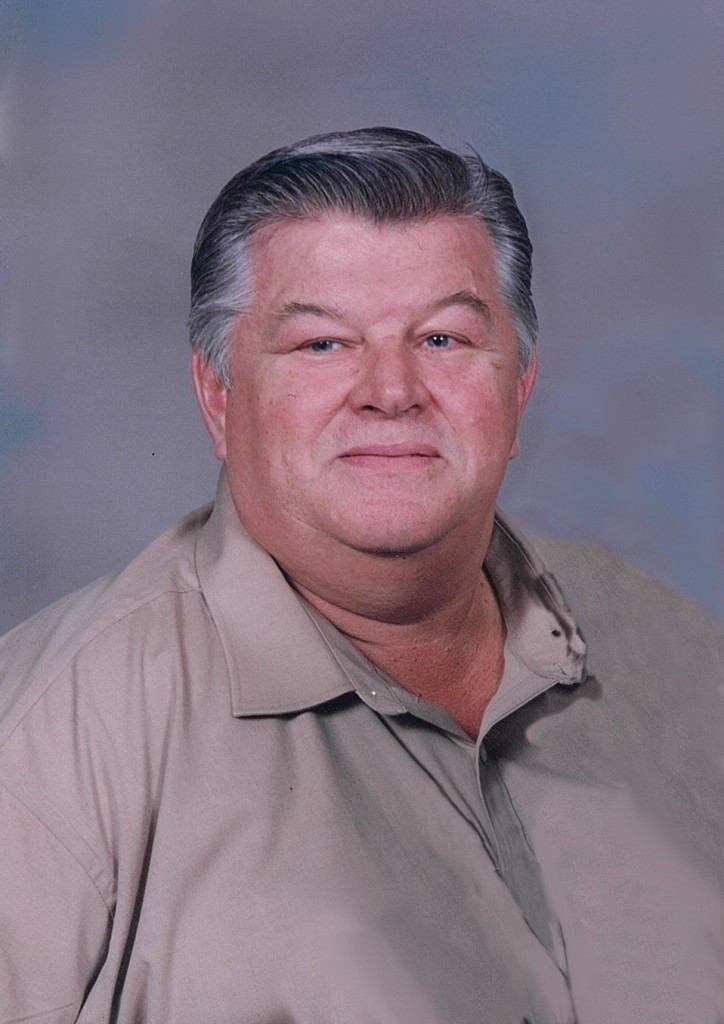 Phillip “Phil” Steinbach, 78, of Menasha, passed away on Sunday, August 4, 2019. He was born in Manawa, on April 12, 1941, son of the late Arthur and Celia (Larson) Steinbach. Phil was united in marriage to Patricia “Peg” O’Neil on September 1, 1962 in New London. He enjoyed watching the Packers, Badgers football and basketball, watching movies, playing cards and listening to 50’s and 60’s music. Phil took joy in watching the lake from his sun-room and spending time with his family. Phil was an avid hunter of duck, geese and deer as well as fishing for walleye. He was in the printing industry for over 40 years, starting his own company in 1976.
Phil is survived by his children Kristine Steinbach, Mark (Stacy) Steinbach and Steve (Amy) Steinbach, his grandchildren Brendan, Morgan (Daniel Estrada), Taylor, Charley and Payton. He is further survived by his sister Joyce Wolf, brother Roger (Colleen) Steinbach, sisters-in-law Marie Steinbach and Kathy Sendek, brothers-in-law Thomas, Michael, James and Jerome (Denise) O'Neil, as well as nieces, nephews, other relatives and friends.
Phil was preceded in death by his wife Peg and a brother Russell Steinbach.
In accordance with Phil’s wishes a funeral service will not be held. For those wishing, memorials can be sent to The Juvenile Diabetes Research Foundation.