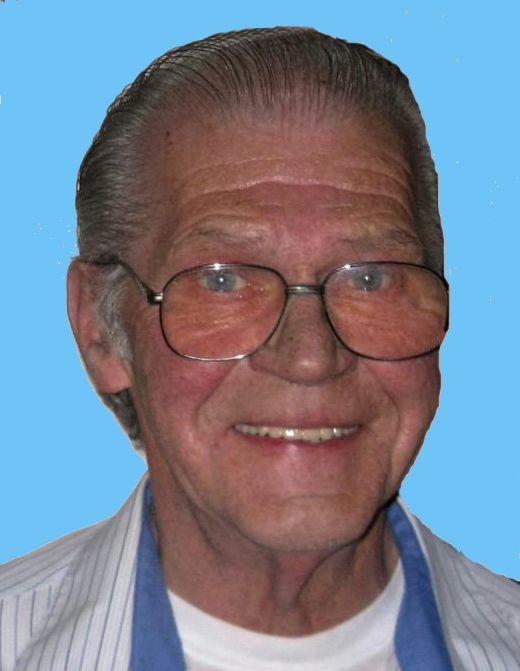 Phillip J. Kosik Sr., 74 years, passed away August 13, 2016 in his home with his loved ones present. He was the first of three sons born to his loving parents, Steven J. and Josephine M. (Walla) Kosik. Phillip was a graduate of Forman High School in Chicago, IL in 1961. He worked at Chicago Rotoprint during high school years until being drafted into the Army in 1964. Upon his return from serving in Germany as a tank operator in the 2nd Armored Calvary, he continued his employment at Chicago Rotoprint until he moved to Fond du Lac and Quad Graphics in March of 1986. He left Quad Graphics and returned to Chicago in 1991 later settling in Menasha in 2000 working at WalMart Hardware Department until July 24, 2016. Phillip liked to fish and paint by number painting by the hundreds. Most of all he enjoyed attending his grandchildren's sporting events. His time with his family was precious.

Through mutual friends Phillip and Karen met. After dating and courting Phillip J. and Karen M. (Sekyra) Kosik Sr. were married on September 10, 1967 in Chicago, IL. Their love brought forth a baby boy, Phillip J. Kosik Jr. Together they enjoyed venturing into the north woods, renting cottages and enjoying time together.

Mass of Resurrection for Phillip will be on Thursday, August 18 at 10 am at Our Lady of Ransom, 8300 Greenwood Ave., Niles, IL. Rev. Christopher Gustafson celebrant. Interment Ridgewood Cemetery. Visitation TUESDAY, August 16 from 4 to 8 pm at Jansen-Fargo Funeral Home, 204 E. Kimberly Ave., Kimberly. Also Wednesday, August 17 from 4 to 9 pm and Thursday August 18 from 8 to 9:30 am at Colonial Funeral Home, 8025 Golf Rd. Niles, IL.

In lieu of flowers memorials to Affinity Hospice and the American Cancer Society in Phillip's name appreciated.

The family thanks the staff of Affinity Hospice for their compassionate and loving care of Phillip.