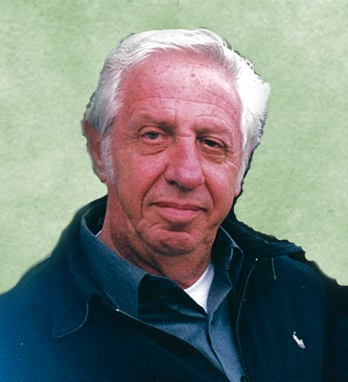 Phil Weiner passed away peacefully in his sleep, at home, on Monday, October 28, 2019. He had celebrated his 84th birthday five days earlier. He was born in Minneapolis, MN on October 23, 1935 and his family moved to Appleton, WI when he was four years old. Phil graduated from Appleton High School in 1954 and from the University of Wisconsin-Oshkosh with a BA in Mathematics in 1958. He was the recipient of multiple scholarships from the National Science Foundation for graduate work at Lawrence University, Ohio University and Carleton College. On July 12, 1959 he married Lisa Neuman and the two celebrated their 60-year anniversary this past summer.

Phil began his 35-year teaching career at Weyauwega High School and retired in 1993 from Kaukauna High School after over 30 years of teaching there. At Kaukauna High School, Phil started and ran the Youth Center with Fritz DeBruin and also served as the student council advisor for many years. He enjoyed chaperoning and volunteering at many sporting and extracurricular events.

Phil cherished the time he spent with his three beloved granddaughters who for many years would come over to his house after school. He was a long-time member of Moses Montefiore Synagogue in Appleton and was an avid Detroit Tigers, Detroit Lions and Kaukauna Ghosts fan.

He was preceded in death by his parents, Ida and Irving Weiner; sister, Bess (Benjamin “Bud”) Klugman and brother, Harold (Sondra) Weiner.

The funeral service for Phil will be held at 11:00 AM on Sunday, November 3, 2019 at Wichmann Funeral Home (537 N. Superior St., Appleton). Visitation will be held from 9:00 AM until the time of service. In lieu of all flowers, memorials may be directed to Moses Montefiore Congregation at 1620 N. Meade St., Appleton WI 54911.

Phil’s family wishes to thank Nancy Cook for her compassionate care for Phil in his final days.