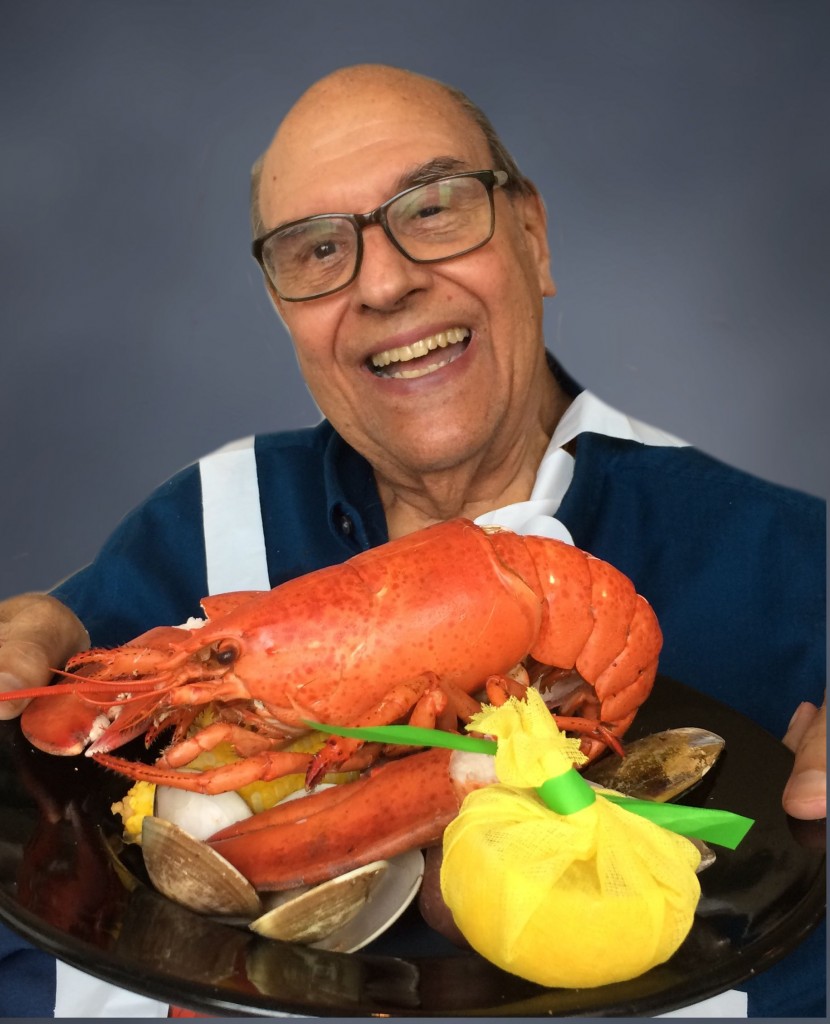 Peter Provenzale, age 75 of Ellington, passed away peacefully at his home on Friday evening, August 3, 2018. Peter was born in New York on January 14, 1943, son of the late Vincent and Carmella (LaMonica) Provenzale. He married the former Nona Stankos in Chicago on September 4, 1976. Their marriage was blessed with two children, Gina and Peter.

Peter loved the outdoors loved participating in the activities offered by Challenge the Outdoors. He enjoyed grocery shopping, and of course, the cooking that was sure to follow. In his free time he played computer card games and Scrabble, and was an avid follower of Fox News. Peter was a family man who was loyal to his wife and children. His loyalty did not end there – he was a steadfast republican and proud to be one of Donald Trump’s greatest supporters.

The funeral liturgy for Peter will be held at 11:00 AM on Saturday, August 11, at Ss. Peter and Paul Catholic Church, 105 N. Olk Street in Hortonville, with Fr. Adam Bradley officiating. Family and friends are invited to gather at the Wichmann Funeral Home, 537 N. Superior Street in Appleton, on Friday from 4:00 PM until 7:00 PM, and again Saturday at the church from 9:00 AM until the time of the service.

The family would like to offer their sincere thanks to the many caregivers that made such a difference to Peter and to them during their difficult days. Special thanks to everyone at Fresenius Kidney Care of Appleton – we will never forget your kindness.