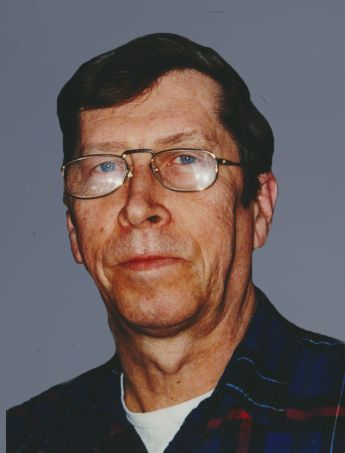 Peter J. Hawkinson, age 70, of Menasha, Wisconsin, passed away on July 22, 2017 at his sister’s, Linda (Marvin) Roberts, home in New London, Wisconsin due to a short battle with lung cancer.

Peter was born in Neenah, Wisconsin on May 6, 1947 to parents, Ruth and Ron Hawkinson. He attended St. Patrick’s Elementary School and later graduated from Menasha High School. Following graduation he joined the U.S. Navy, which he proudly served from 1965-1971.

Peter worked for 29 years at Alpha Primes, Menasha, Wisconsin until recently retiring in December 2016. When not working, Peter enjoyed fishing, hiking, fiddling on his computer, or having a beer at his favorite watering hole. But most of all he enjoyed trips up north, where he found total comfort and solitude.

Peter is survived by his mother, Ruth, and his sisters, Linda (Marvin) Roberts and Rose (Tim) Fischer. Peter is further survived by many nieces, nephews and so many more relatives, too long to list but not forgotten.
A Memorial Service will be held at Wichmann Funeral Home Laemmrich Chapel, 312 Milwaukee Street in Menasha at 6:00 p.m. on Tuesday, August 1, 2017. Visitation will be on Tuesday from 4:00 p.m. until the short service. Military Honors will follow the funeral service. Please join his family to honor and celebrate his life.