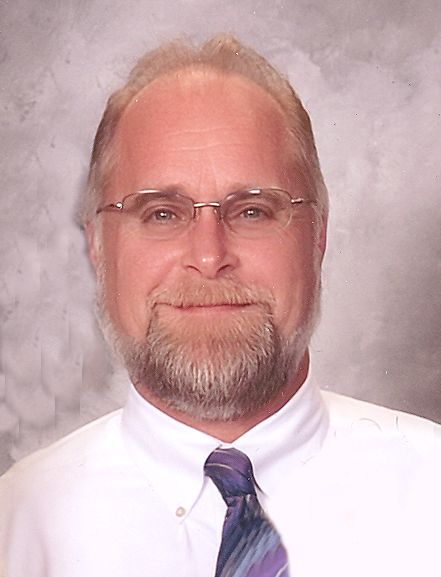 Pete Moe, age 60 of Appleton, passed away at his home on Saturday morning, March 24, 2018, following a valiant battle against ALS. Pete was born in Neenah on October 20, 1957, son of the late John and Shirley (Wilson) Moe. A graduate of Appleton East High School in 1975, he married his high-school sweetheart, Kathy Breitzman on November 20, 1976.

Pete was first and foremost a family man. Nothing made him happier than spending time with his wife, children, grandsons, as well as his siblings and extended family. Some of the best family times were had camping, up north at the lake, or for the select few times, the Cayman Islands. One of his greatest attributes was his love and care of the people or animals that his family would bring home, no matter the circumstances because he knew that they needed him and he was always the solid foundation to stand on. After family came friends and associates. Pete was the kind of guy that was always there when you needed him and always made things happen when they needed to happen. Pete was for many people ‘THE go to guy’. Pete was loved and respected not only by his family, but also by the countless business associates and friends he made along the way.

Professionally, Pete was a businessman. He started as a district sales manager for BWAC in Green Bay and after a promotion to becoming a branch manager, went to Ohio with Kathy where they stayed for 3 years. He then learned of an opportunity to buy in as a part-owner of Larson TV and Appliance in Green Bay. After a very successful two year ownership, the business was sold to Van Vreede’s in Green Bay, where Pete stayed on as general manager. After four years he then transitioned to manage the Van's Honda Motorcycle Dealership in Green Bay which lead to the successful sale of that business which allowed Pete to make the professional move to Van's Honda Auto Dealership where he was the General Manager for 29 years before his retirement in the summer of 2016 to spend more time with his family.

Pete’s second love next to his family life was what he referred to as the ‘Church of the Great Outdoors’. Pete was a lifelong and avid outdoorsman as well as an adventurer. He fished and hunted from his teenage years until the sun went down (and sometimes after). He hunted game of all shapes and sizes, including his bear (which makes a very fine rug). He loved to trout fish above all else, but not because of the pursuit, but because of the people he did it with and the memories made and stories told. Some of his best and favorite times in his life were at the family cabin where Pete would spend more time than at home. He passed this love and passion on to all of his children and anyone else that would let him.

He was preceded in death by his parents, and his brother Marc in 2016.

There is no room for whys or regrets; just random acts of love. We must all go forward and live. The lessons that Pete taught all of us will make us better people for having known him. All who might find healing and closure are welcome to attend the services. Talking to or hugging the family is optional, there are no right (or wrong) words. Do not have regrets, Pete would not want anyone to feel bad. Tears and sorrow are welcome, but so are laughter, jokes, joy, and especially memories.

On Friday, March 30, 2018 family and friends will gather to remember Pete at the Wichmann Funeral Home Tri County Chapel, 1592 Oneida Street in Menasha from 4:00 PM until 7:00 PM. Saturday March 31st, a memorial service will be held at 11:00 AM with one hour of visitation prior to the service.

In lieu of flowers, the family has requested memorials to the ALS Association of Wisconsin or the American Brittany Rescue in Pete’s name. Pete was a champion in any cause that he believed in. Let’s make these feel “old man strength”.