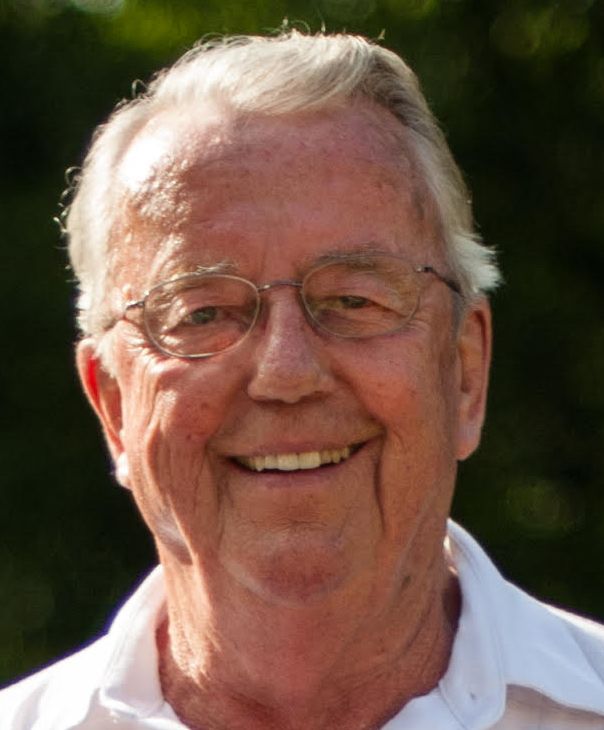 In His grace and infinite wisdom, God called Peter Fransway, beloved husband and father, to his heavenly home Sunday morning, August 20, 2017 at the age of 84. It was a blessed end to his earthly life, and a glorious beginning to his eternal, perfect life. Pete was born in Appleton, Wisconsin on June 25, 1933, son of the late Earle and Myrtle (Van Wyk) Fransway. From 1953 until 1957, Pete served his country as a member of the United States Air Force. He later attended Fox Valley Technical Institute and received a degree in accounting. For much of his working life, he partnered with his son Rob in the building and management of rental properties. On May 1, 1954, Pete married Lois Sturm in Greenville, South Carolina; their marriage of sixty-three years was blessed with three children. Pete will be remembered as an avid reader who loved fishing and life on the lake. He found great joy in his grandchildren and great-grandchildren. Even though his health declined over the last few years, Pete never lost his great sense of humor. His humble generosity and kindness touched so many lives. Pete had been a longtime and faithful member of St. Gabriel Catholic Church in Neenah.

Due to renovations being underway at St. Gabriel church, the funeral liturgy for Pete will be held at 11:00 AM on Thursday, August 24, 2017 at ST. PIUS X CATHOLIC CHURCH, 500 W. Marquette Street in Appleton, with Fr. Larry Seidl officiating. Burial with full military honors will follow at St. Mary Cemetery, 2121 W. Prospect Avenue in Appleton. Family and friends are invited to gather at the church on Thursday morning from 9:00 AM until the time of the service.

In Christ, we look forward to a joyful reunion with Pete and all who through faith have preceded us into God's promised glory!