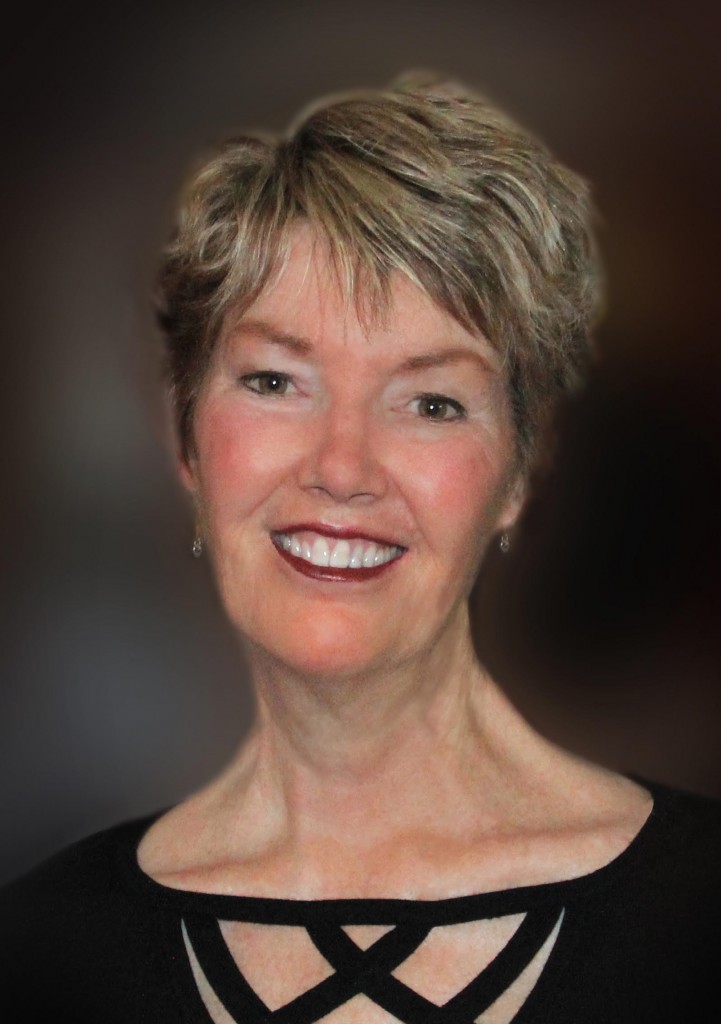 Peggy Driessen, age 60 of Kaukauna, passed away peacefully at her home on Tuesday, October 23, 2018, following a courageous and lengthy battle with ALS and cancer. Peggy was born in Green Bay on January 22, 1958, daughter of the late Arthur Weber and Annabelle (Brittnacher) Weber who now resides in Askeaton.

She was a 1976 graduate of Wrightstown High School where she excelled at volleyball, basketball, track, and cheerleading. On July 10, 1982, Peggy married the love of her life Jerry Driessen of Kaukauna, the son of Bernard and Mary (Van Roy) Driessen.

Throughout her being, Peggy’s mantra was “choose life”. Those who knew Peggy, even before her diagnosis, understood her acute sense of what it meant to truly live. In all walks of life she made herself known with her vibrant, charismatic personality, which lent itself well to both her professional and personal accolades. Peggy was a successful insurance advisor for many years before her disease robbed her body of the ability to work. Peggy was an outdoors enthusiast who enjoyed hunting, fishing, skiing, and travel, but her true passions were her family, faith, and friends. Peggy’s greatest pride was her family, her children and grandchildren were the light of her life. Throughout the many obstacles placed in Peggy’s path, her faith never faltered. She found solace in the sanctuaries of Lake Tomahawk, the trails and forest of the girl scout camp, and the home which she and Jerry shared. Although Peggy never saw herself as a caregiver, she often helped others in ways she couldn’t see. She was a constant beacon of hope, strength, and inspiration for all she met.

The funeral liturgy for Peggy will be held at 12:00 Noon on Friday, November 2, 2018 at ST. KATHARINE DREXEL PARISH – ST. FRANCIS CHURCH in Hollandtown, with Fr. Willard Van De Loo officiating. Burial will follow in the parish cemetery. Family and friends are invited to gather at the church on Friday from 9:00 AM until the time of the service.

Rather than send flowers, the family has asked that donations be directed to Jerry Driessen who will allocate funds in Peggy’s honor to select ALS initiatives.

Jerry and the children would like to offer their sincere thanks to everyone who participated in Share the Care, and the staff at Heartland Hospice, especially to Peggy’s longtime caregiver Mike for the love, care, and compassion shown to them. Your kindness will never be forgotten by our grateful family.