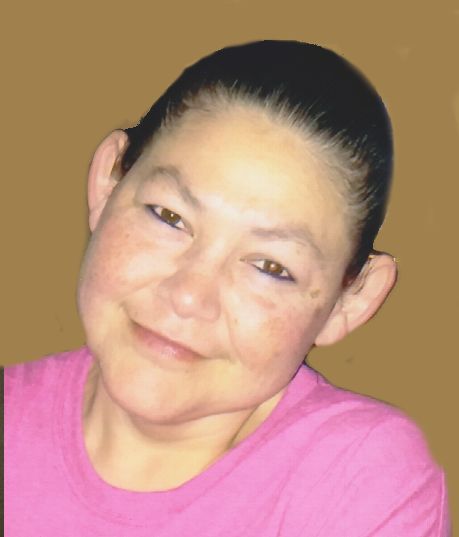 Paula Marie (Hanson) Matthews went home to the Lord peacefully on Sunday, August 30, 2015, with her family at her side. She was 49 years old, and was born August 22, 1966 in Chicago. Paula moved to Minnesota before the age of one, and spent most of her life in Minnesota. She moved to Georgia for a time, and later relocated to Wisconsin.

Paula was an enrolled member of the Red Lake Band of the Chippewa Indians, and was into her heritage. She was the best fry-bread maker, ever!

A memorial service for Paula will be held at 1:00 PM on Saturday, September 5, 2015 at APPLETON ALLIANCE CHURCH, 2693 Grand Chute Boulevard in Appleton, with Rev. Dick Schaefer officiating. The family will receive relatives and friends at the church on Saturday morning from 11:00 AM until the time of the service. For more information or to share memories, please visit www.wichmannfargo.com

Paula was a caring and loving wife, mother, daughter, sister, aunt, niece, cousin, and friend. She will be missed by all.