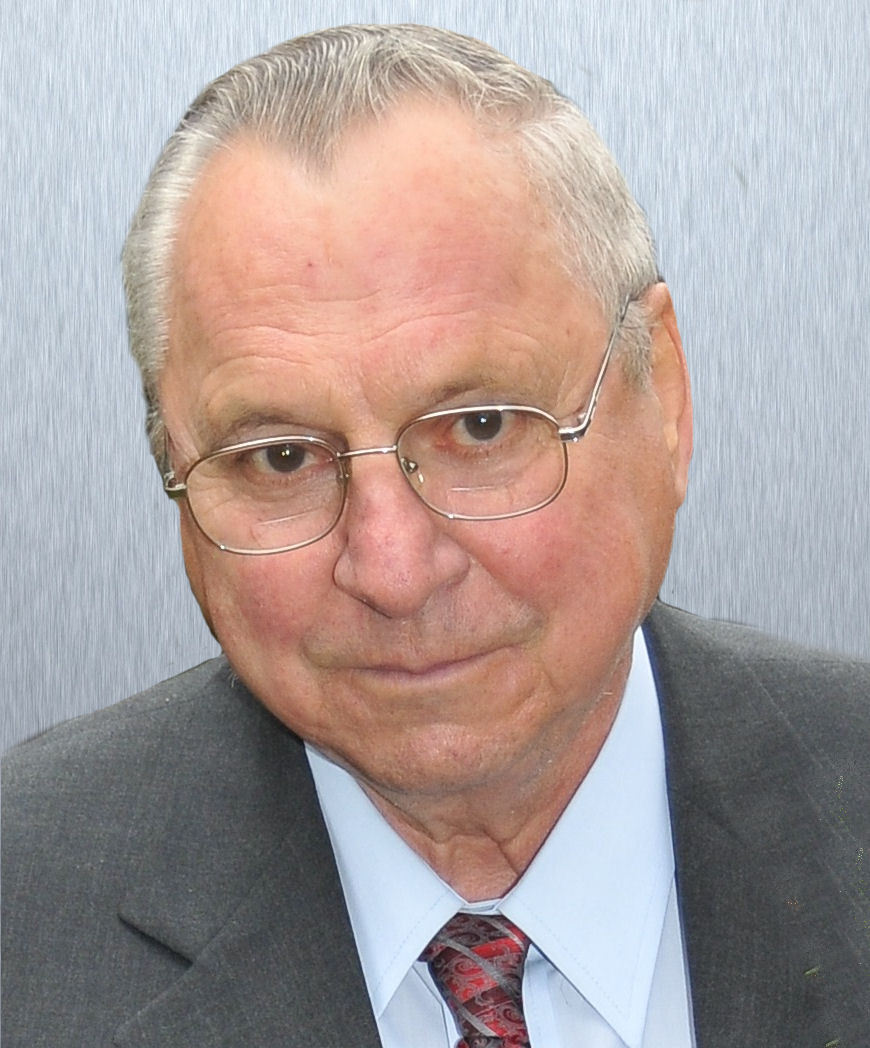 Paul Gennigen, age 81 of Menasha, passed away at St. Elizabeth Hospital in Appleton on Thursday, January 14, 2016. He was born in Brillion on October 26, 1934, son of the late Paul and Meta (Labitzky) Gennigen. Paul graduated from Menasha High School and proudly served as a member of the United States Marine Corps during the Korean War. In 1958, he married the former Janet Knutson at Trinity Lutheran in Appleton; she preceded him in death in 2012. For over forty-two years, he worked as a pressman for George Banta Printing Company. Paul retired in 1994. He was an avid hunter and fisherman, and when he wasn't out on the water, he enjoyed making his own flies, jigs, and night crawler harnesses. He very much loved time spent at the cottage on Lake Metonga near Crandon, and was not a total stranger to the area casinos.

Funeral services for Paul will be held at 11:00 AM on Tuesday, January 19, 2016 at TRINITY LUTHERAN CHURCH, 300 Broad Street in Menasha, with Rev. Keith GeRue officiating. Interment with full military honors will take place at Riverside Cemetery in Appleton. Family and friends are invited to gather at the church on Tuesday morning from 9:00 AM until the time of the service. For more information or to share a memory of Paul, please visit www.wichmannfargo.com.

The family would like to thank the many dedicated people who took such good care of Paul over the years. They include his friend and physician Dr. William Conkright, Dr. Kenneth Geller, and his favorite nurses: Cheryl, Jen, Rachel, Ben, Zach, and Cassie. We will never forget your kindness.