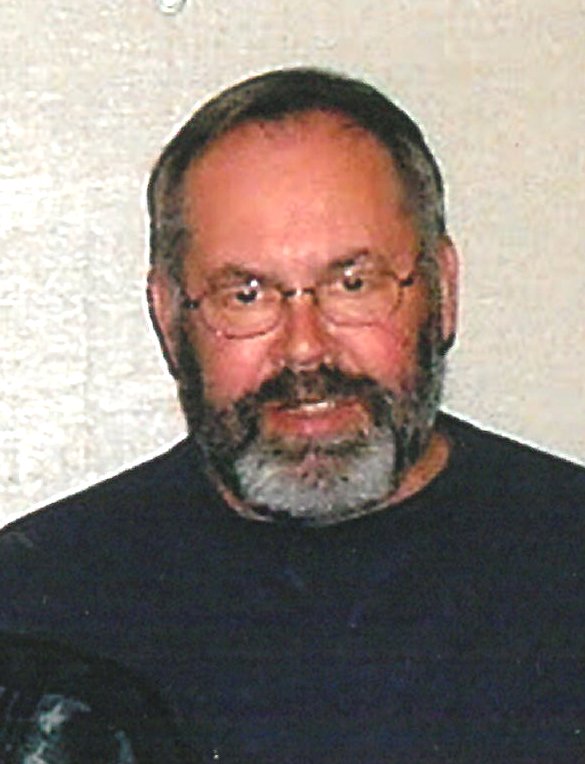 The big guy is in heaven playing sheepshead, enjoying endless brats and kraut, and has definitely had a few with his ‘little buddy’-Dick Zanzig.

Paul was born December 2, 1943 to Maurice and Marion Barta in Appleton, Wisconsin. He was the third of six children. Mary Veitenhans, Jean Zanzig, Tom (Jane) Barta, Patty (Jim) Zeegers, and Bill (Sue) Barta share all the memories of his youth. He spent his early years at St. Joseph’s Catholic School and Appleton (West) High School before joining the Army in 1961. After returning to Appleton, he found his soulmate- Christine Cordy. They were married on April 16, 1966 and together over 52 years, they raised three children. Susan (Brett) Cooper, John (Amy) Barta and Jennifer (Alex) Mouton. Their family eventually grew to include 8 grandchildren and a great-granddaughter born just this summer. Paul also has nieces and nephews that were also lucky to have grown up with him.

Paul made deliveries for Hamm’s Beer in his early years. He then worked for Kimberly Clark and retired with 30 years as a Millwright. After retiring in 2003, he and Chris spent their ‘permanent vacation’ traveling between their daughters’ homes down south, rotating between local establishments for sign-ins and relishing in all the moments they shared. Paul and Chris played a daily game of cribbage with a running tally of wins, losses and skunks. (Paul let Chris win once in a while so she wouldn’t quit). He taught his family what it was to work hard, help others, tell a good story, and how to scare unsuspecting victims in doorways. Their marriage is one we can all aspire to duplicate. In good times and bad- they did it together as one. If you needed help, advice, or a tool- just ask Paul. He had the voice of a giant, a laugh one couldn’t ignore, and a gentle heart below his beard.

A memorial service will be held at 2:00 pm, on Saturday, December 22, 2018, at the Wichmann Funeral Home, 537 N. Superior St., Appleton with Deacon C.F. Dedman officiating. The family will gather to greet guest on Saturday at the funeral home from 1:30 pm until the time of the service. In lieu of flowers, memorial contributions are appreciated to the American Cancer Society in Paul's name.

During this holiday season, please take a moment to raise a glass and toast the old man. He was a legendary hero to many, the love of a lifetime to one, and one of the greatest fathers to grace this Earth. Rest in Peace Paul. Watch over us until we all meet again.