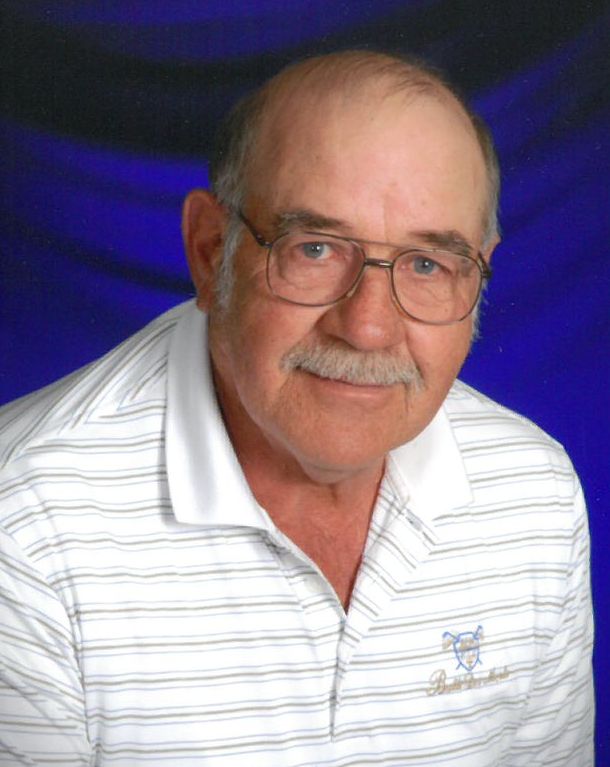 Passed away on November 3, 2018 at Cherry Meadows after a lengthy battle with cancer at the age of 68. Paul was born on June 24, 1950 in St. Cloud MN to Peter and Marie (nee Wenker) Dirkes. Paul graduated from Osakis High School in 1968, and he was an avid football and baseball player. Paul started his career with the Milwaukee Road Railroad in Minneapolis and then transferred to Milwaukee. After Paul moved to Milwaukee, he met his future wife, Linda, and they were married in September of 1973.

Paul continued his career with the railroad industry where he retired from the Wisconsin Central in 2005. Paul enjoyed hunting and fishing, watching sports, playing golf, gardening, playing sheephead, and watching any event his grandchildren were involved in.

Paul is preceded in death by his parents, his brothers Gerald and Roger, father-in-law Elmo Plotecher, and brother-in-law Bruce Lepinski.

Funeral Liturgy will be held at St. Bernadette Catholic Church, 2331 E. Lourdes Dr, on Friday November 9th at 11:30 AM. Memorial visitation will be held at the church from 9:30 AM until time of service. Private interment at Norway Township Cemetery at a later date.

The family would like to extend a special thank you to the staff and nurses at Cherry Meadows Hospice for their care and compassion for Paul during his stay. In lieu of flowers, a memorial is being established in Paul’s name.