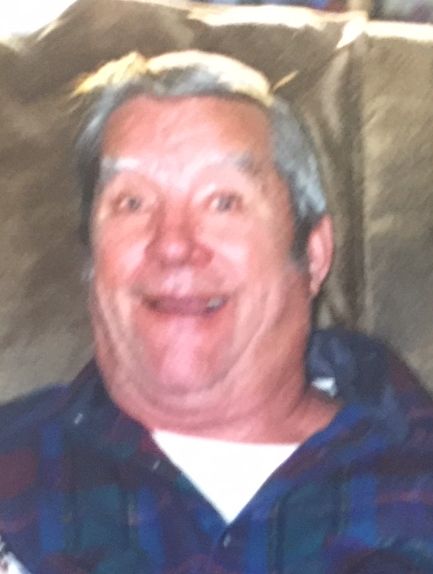 Paul R. Forster (Pauly), age 78, passed away on Friday, March 30, 2018. Paul was born on May 1, 1939 to the late Andrew and Eleanor (Kamba) Forster. Paul graduated from Menasha High School in 1958. He assisted his parents who owned and operated Appleton Harley Davidson’s sales and service from the late 50’s to the early 60’s. He married Darlene Simon on June 20, 1964 at St. Mary’s Catholic Church. Paul rode a variety of Harley’s and was a charter member of the Fox Valley Riders Motorcycle Club as well as Waverly Beach North Enders Fishing Club. He also belonged to the Twin City Rod and Gun Club for many years. He enjoyed hunting, fishing, and going to his cabin is central Wisconsin. In 2008, Paul joined the C. T. O. Club (Challenge The Outdoors Inc.).

Paul will be greatly missed by his wife of 54 years, Darlene; children: Tim (Sandy) Forster and Dave (Sarah) Forster; grandchildren: Andy, Nick, Ashley, Megan, Remington, and Rook Forster, and Ariana and Raymond Beecher. He is further survived by many other relatives and friends.

He was preceded in passing by both parents; daughter, Kerrie Forster; and a grandson, Nick Beecher.

A celebration of Paul’s life will be held at 5:30 p.m. on Wednesday, April 4, 2018, at WICHMANN FUNERAL HOME, LAEMMRICH CHAPEL, 312 Milwaukee St., Menasha. There will be a time of visitation from 2:30 until the celebration. Online condolences may be expressed at www.wichmannfargo.com.