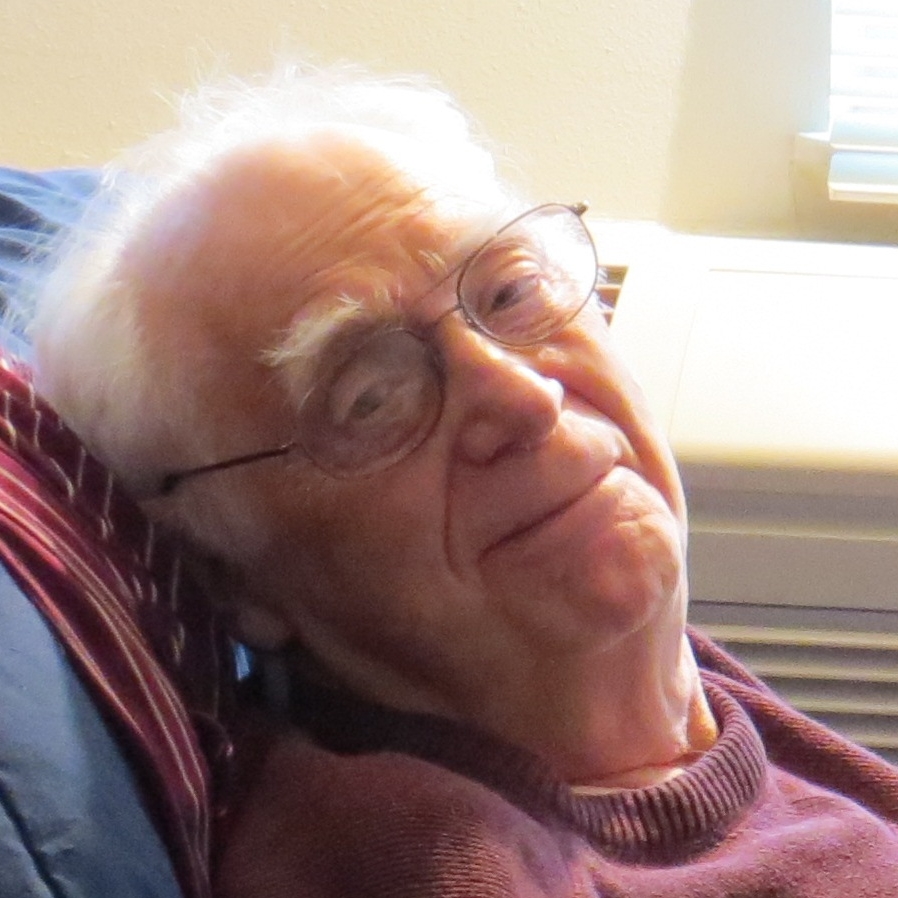 Paul was happiest when engaged in discussion about philosophy, religion, mythology, or astrophysics. The Appleton Library was his second home. He had an extensive library of his own as well — where authors Will Durant, Carl Sagan, Henry Miller, Dylan Thomas, Kenneth Patchen, Richard Dawkins, and Mary Roach resided as his closest friends.

Aside from books, Paul spent a lot of time with his Mac, or loading his iPod, long before many of his peers even knew the technology existed. He immersed himself in producing slideshows set to music, most of which featured art, the Old Masters in particular, for days on end. But books and computers didn't get in the way of his one annual holiday — March Madness.

Paul believed in life after death — as long as there were still those among the living who would occasionally pause to remember him. Thus, he lives on.
Private services held.