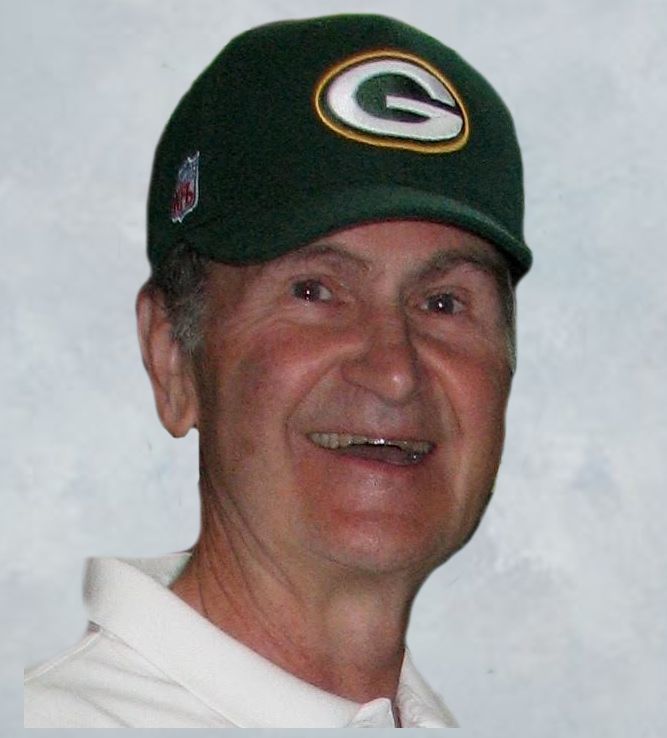 Paul J. Skibba, 76, passed away May 7, 2016, at his home in Louisville, Kentucky, following a battle with leukemia. He was born September. 26, 1939, in Appleton, Wisconsin, son of the late Joseph and Carol Skibba. A graduate of Marquette University, he will be remembered as a kind, honest, devoted family man who put the needs of others ahead of his own, as well as an avid Green Bay Packers fan who enjoyed passing his love of the team to daughters and grandchildren.

He is survived by his wife of 49 years: Connie; his daughters: Maggie (Jack) Roetker and Carrie (Jason Koziara) Skibba; seven brothers and sisters, three grandchildren and several cousins, nieces and nephews.

The funeral liturgy for Paul will be at 1:00 PM on Saturday, May 14, 2016 at Holy Cross Catholic Church, 309 Desnoyer Street in Kaukauna, with Fr. Tom Pomeroy officiating. Burial will follow in the parish cemetery.

In lieu of flowers, the family requests gifts to Holy Cross Catholic Church in Kaukauna.