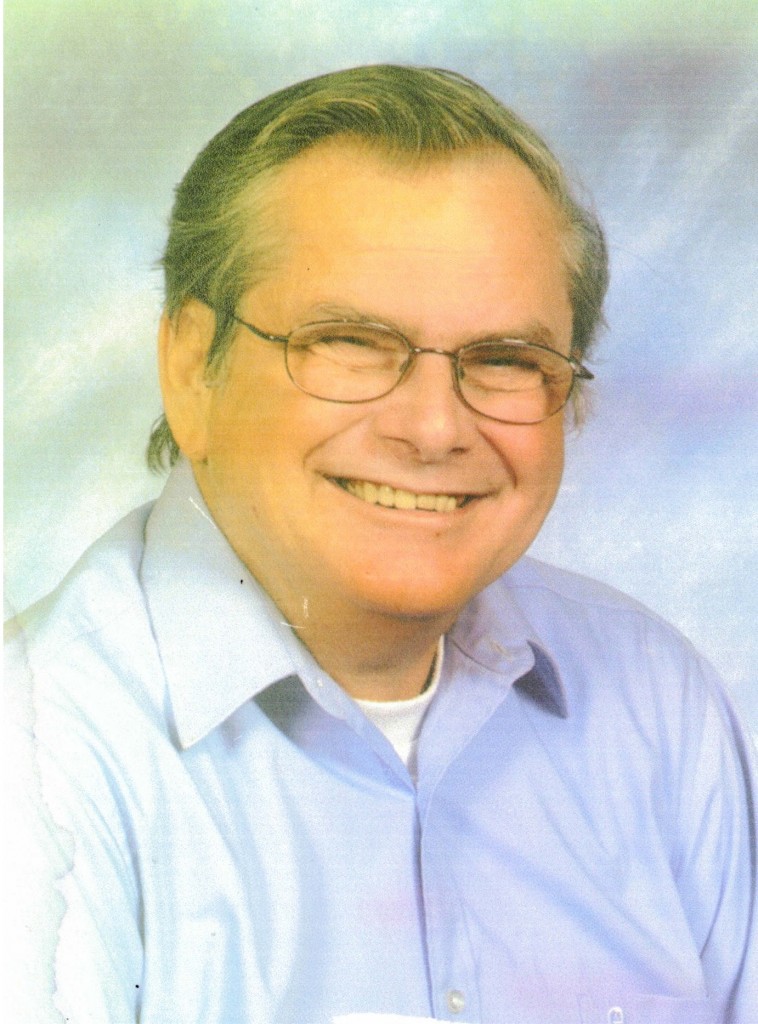 Paul Joseph Habza Jr., age 73, passed away on Sunday, August 4, 2019. Paul was born in Yonkers, NY on July 21, 1946, son of the late Paul and Mary (Milczanowski) Habza. He graduated from Groton High School and went on to enlist in the US Army. Paul married Mary Jane Kosar and they had two boys, Paul Francis and Dennis Peter. He married Jackie Peck on September 17, 1994 and they later moved to Neenah. Paul enjoyed watching TV, westerns, camping, fishing and going to the gun range. He also loved spending time with his grandkids, woodworking and spending time relaxing by the fire and on the front porch.

The memorial service for Paul will be held at 11:00 AM on Saturday, August 10, 2019 at Wichmann-Laemmrich Funeral Home (312 Milwaukee St., Menasha). Visitation will be held from 10:00 AM until the time of service. In lieu of flowers, memorials may be directed to the family.

Paul’s family wishes to thanks the nurses and staff at American Grand and Compassus Hospice for the care given to Paul.